This is a detailed book summary of Atomic Habits by James Clear.

In Atomic Habits (Amazon), James Clear outlines “an easy and proven way to build good habits and break bad ones.”

This book is jam-packed with philosophy, psychology, and practicality. I learned just as much about the brain, genes, and identity as I did about habits. I took 12,500+ words of notes that I cut down by over 60% to create this summary.

James Clear is a writer, author, and speaker focused on the science of habit formation, behavior change, continuous improvement, and human potential. In his words:

“The central question I’m trying to answer through my work is, ‘How can we live better?’“

Here’s a good video introduction. It’s 45 minutes long, so feel free to skip through it to get the gist. Or, watch the entire thing for a pretty good video summary of Atomic Habits highlights.

Book Summary Contents: click a link to jump to that section below 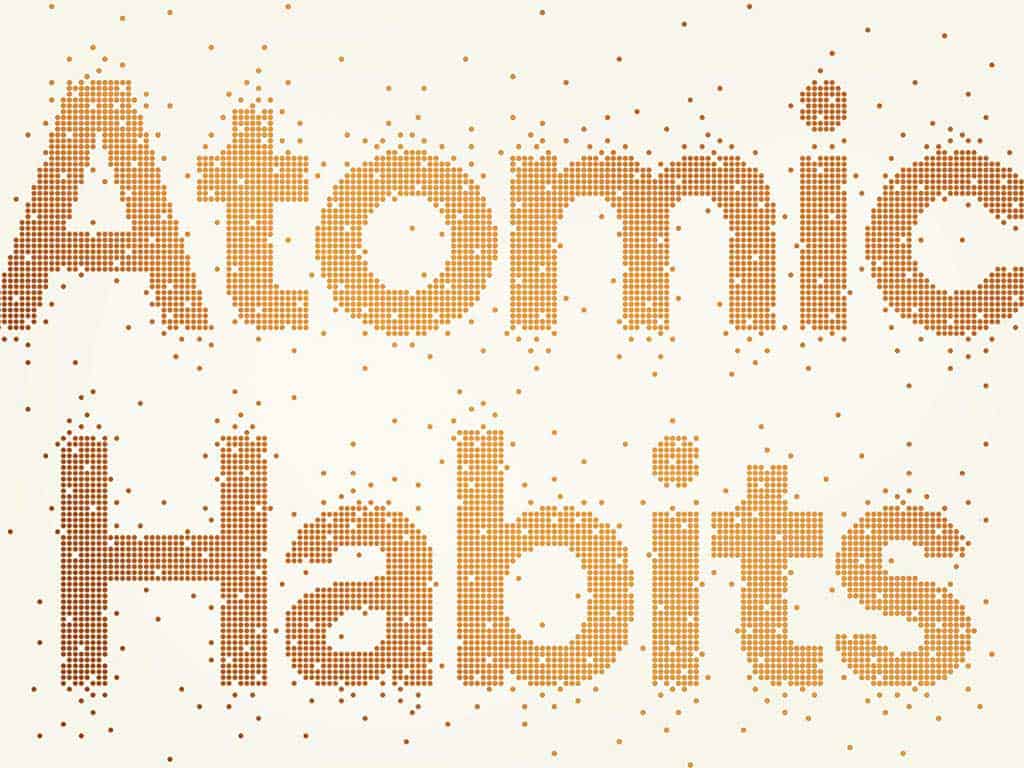 The Purpose of Atomic Habits

What are Atomic Habits?

“The holy grail of habit change is not a single 1 percent improvement, but a thousand of them. It’s a bunch of atomic habits stacking up, each one a fundamental unit of the overall system.”

“In total, the framework I offer is an integrated model of the cognitive and behavioral sciences. I believe it is one of the first models of human behavior to accurately account for both the influence of external stimuli and internal emotions on our habits.” 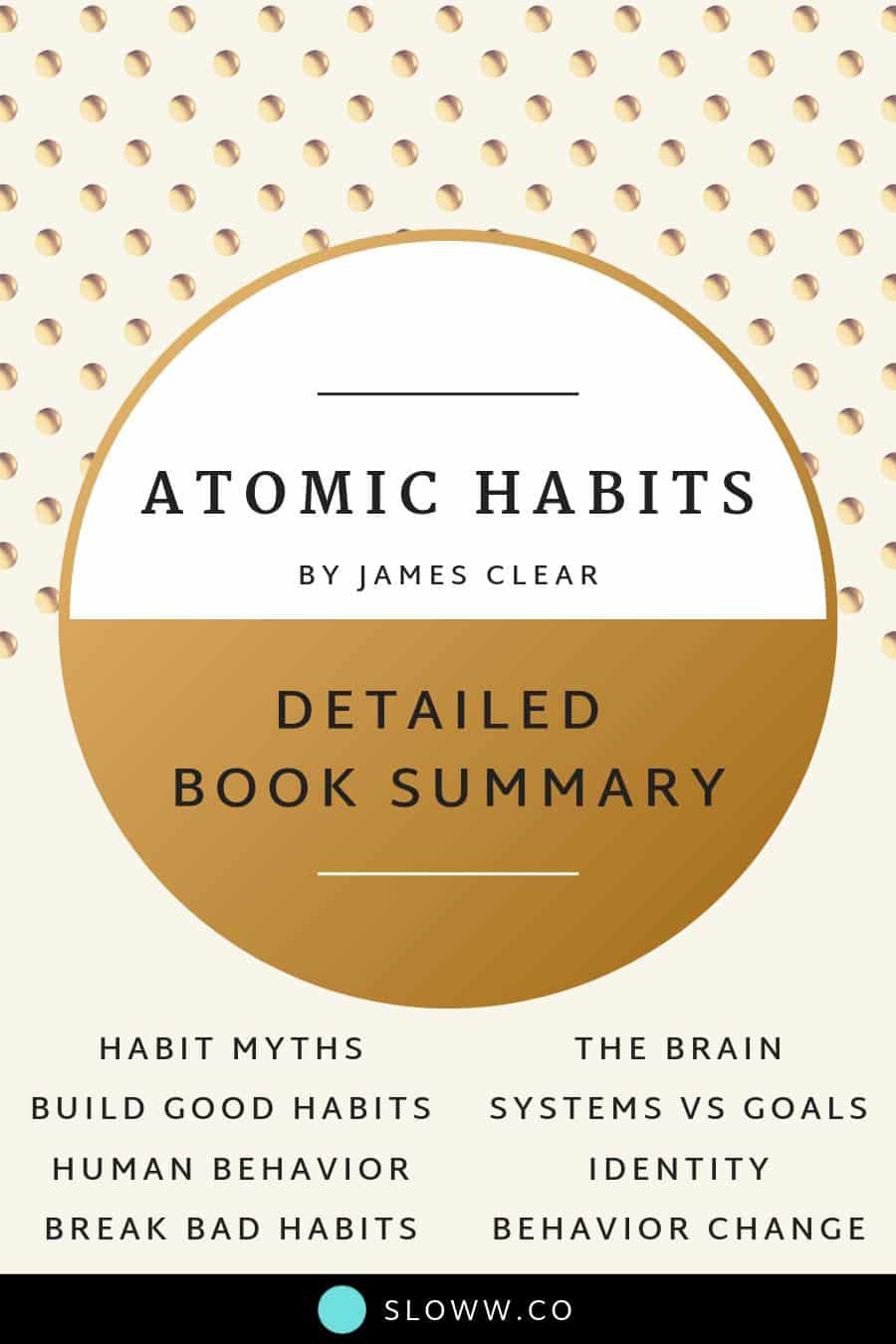 How to Break a Bad Habit:

“The purpose of setting goals is to win the game. The purpose of building systems is to continue playing the game. True long-term thinking is goal-less thinking. It’s not about any single accomplishment. It is about the cycle of endless refinement and continuous improvement.”

Simple Rule: “Never miss twice…Missing once is an accident. Missing twice is the start of a new habit.”

How the Brain Works:

“It is only recently—during the last five hundred years or so—that society has shifted to a predominantly delayed-return environment. Compared to the age of the brain, modern society is brand-new.“

“The obvious question is, ‘How do I figure out where the odds are in my favor? How do I identify the opportunities and habits that are right for me?’ The first place we will look for an answer is by understanding your personality.“

“The people at the top of any competitive field are not only well trained, they are also well suited to the task.”

“You are not born with preset beliefs. Every belief, including those about yourself, is learned and conditioned through experience.”

“The more you repeat a behavior, the more you reinforce the identity associated with that behavior. In fact, the word identity was originally derived from the Latin words essentitas, which means being, and identidem, which means repeatedly. Your identity is literally your ‘repeated beingness.’“

“As Charles Darwin noted, ‘In the long history of humankind, those who learned to collaborate and improvise most effectively have prevailed.’ As a result, one of the deepest human desires is to belong. And this ancient preference exerts a powerful influence on our modern behavior.“

“Your habits are modern-day solutions to ancient desires. New versions of old vices. The underlying motives behind human behavior remain the same. The specific habits we perform differ based on the period of history.”

“This is the feedback loop behind all human behavior: try, fail, learn, try differently.”

“If we have hope, we have a reason to take action. A fresh start feels motivating.”

“Environment design allows you to take back control and become the architect of your life. Be the designer of your world and not merely the consumer of it.”

Have you read Atomic Habits? How do you plan to implement better habits into your life? Please share in the comments.

Another book I’m a big fan of is Essentialism by Greg McKeown.

In fact, I created a Premium Member post that breaks down how you can apply both books together in your life: 🔒 “Essentialism” + “Atomic Habits” Synthesis: How to Pick a Path & Make Progress (+ Infographic)