“I’m not really a business author; I just happen to have used companies as the method to study human systems because there’s great data.” — Jim Collins

Pair this post with: What is the Hedgehog Concept by Jim Collins? (& How Does it Compare to Ikigai?)

I just listened to a fantastic podcast conversation between Tim Ferriss and his guest Jim Collins.

Who is Jim Collins?

Jim Collins is an author, researcher, teacher, and advisor. In 2017, Forbes selected him as one of the 100 Greatest Living Business Minds. He has written multiple books, including the bestseller “Good to Great” (Amazon). In total, his books have sold more than 10 million copies worldwide. He also had Peter Drucker as a mentor—the father of modern management.

The most recent book by Jim Collins is a shorter monograph titled “Turning the Flywheel” (Amazon). He originally wrote about the Flywheel Effect in chapter eight of “Good to Great,” but this monograph expands on the concept. It’s directed at business leaders (for work), but Collins proactively created a personal flywheel (for life) in his podcast interview with Tim Ferriss.

In that sense, I think the Flywheel Effect can be used as an effective tool to think about building momentum for your own life purpose. 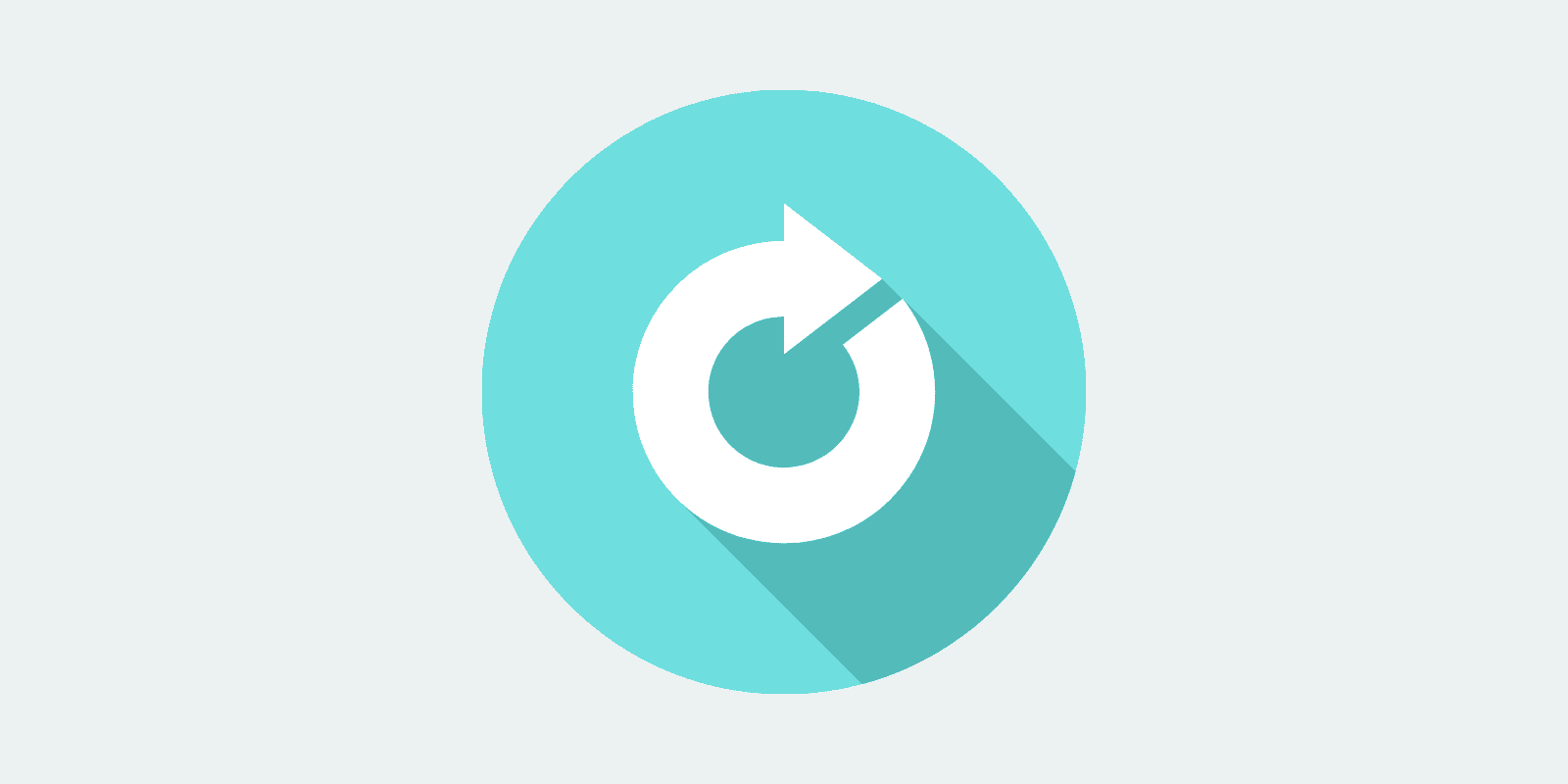 What is the Flywheel Effect by Jim Collins? (& How to Build Momentum for your Life Purpose)

Googling “flywheel” will give you a bunch of technical definitions and videos. Instead, it may be easiest to think about it as what powers a spin bike or potter’s wheel. If you’ve done either of those activities, you know that it takes a good amount of effort to get the wheel going. But, once in motion, you benefit from the momentum that you’ve built up from your initial hard work.

Here’s how Jim Collins describes a flywheel in his words:

Collins takes the flywheel a step further and turns it into a concept or principle called the Flywheel Effect:

He goes on to describe the flywheel as a “reinforcing loop” and says:

Here’s a short video intro to Jim Collins and the Flywheel Effect:

Use the Flywheel Effect to Build Momentum for your Life Purpose

Jim Collins is a big proponent of preparation. In preparation for his podcast with Tim Ferriss, he anticipated that Tim may ask him about his own personal flywheel. Here’s what Jim came up with: 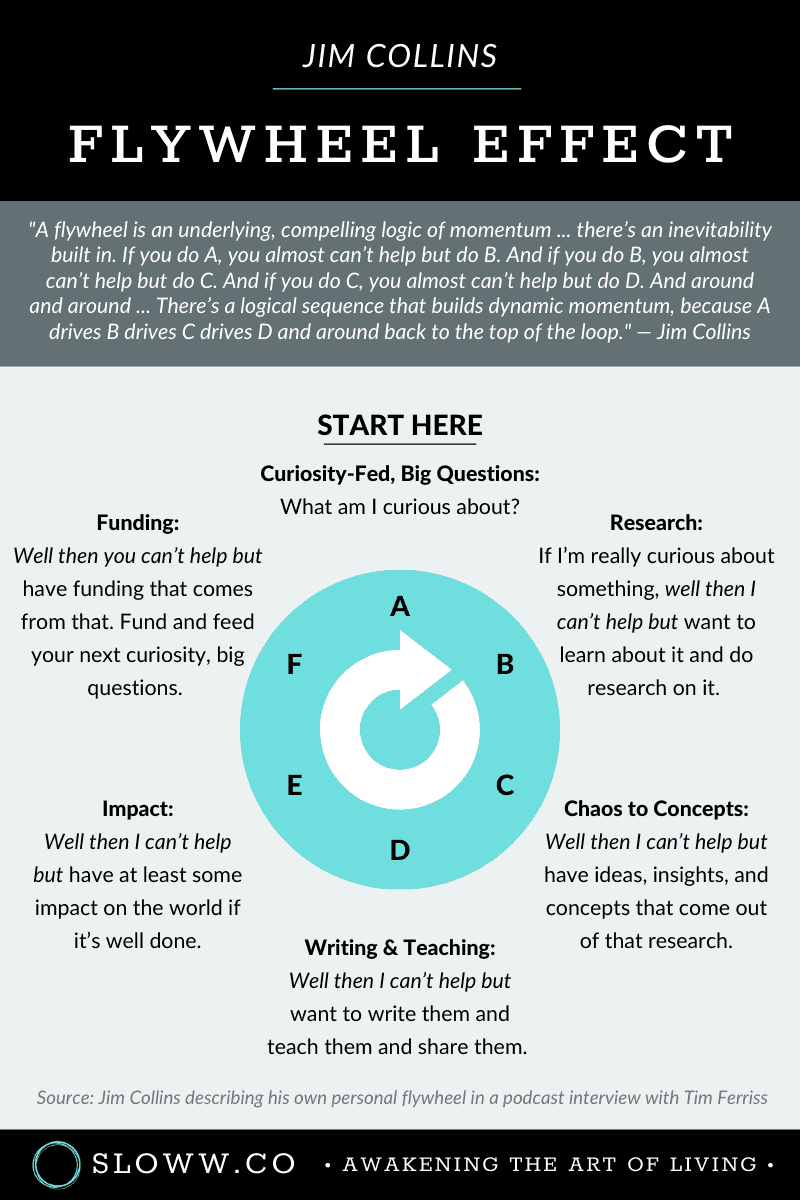 The flywheel seems like an interesting approach to build momentum for your own life purpose.

What do you think? Please share your thoughts in the comments.