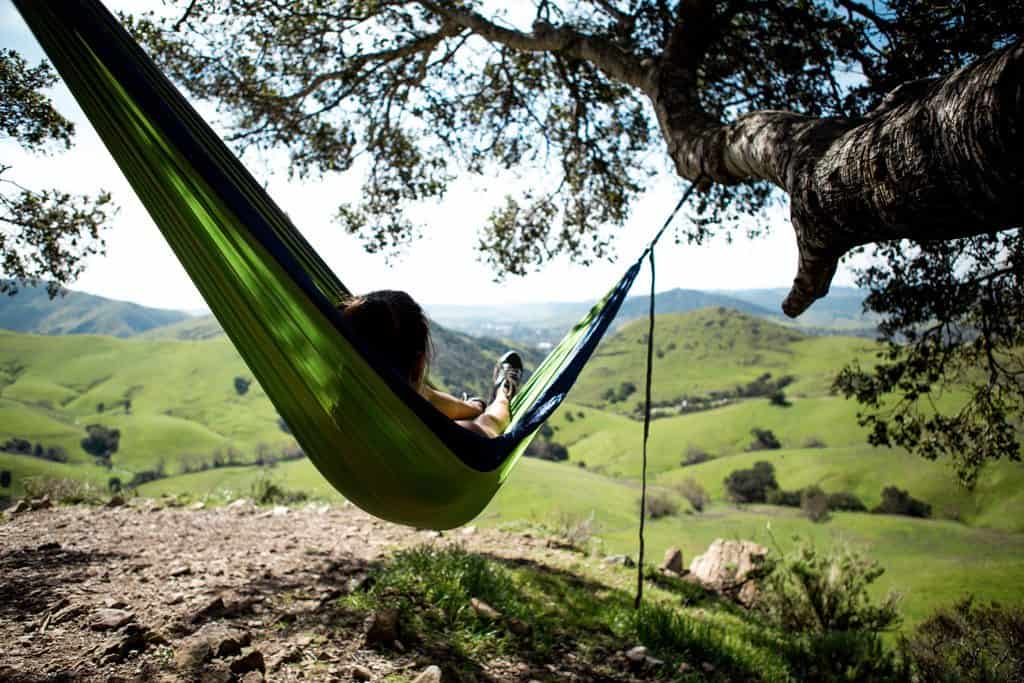 Naps are making a comeback. I’m seeing the health benefits of napping everywhere lately. Even naps at work are becoming socially acceptable. WebMD says, “America, It’s Time for Your Nap.”

There’s even an ongoing debate about whether we should get back to polyphasic sleeping — like 85% of mammalian species. Maybe this is part of the reason modern-day humans need naps.

The people in the Blue Zones know a thing or two, since they live the longest on the planet. The Blue Zones research says napping 30 minutes per day each weekday results in your chance of heart disease being one third lower than if you don’t nap.

The long-lived Ikarians in the Blue Zone of Ikaria, Greece always find time to nap in the afternoon.

Daniel Pink talks about the necessity of nap-taking in his latest book, When (When book summary here).

He says research shows that naps give two key benefits:

Here are his tips for taking an effective nap:

I would add one more tip:

It’s hard to argue with the research and results. Time to break the stigma of naps = laziness!

You can see all of the slow living life hacks here.