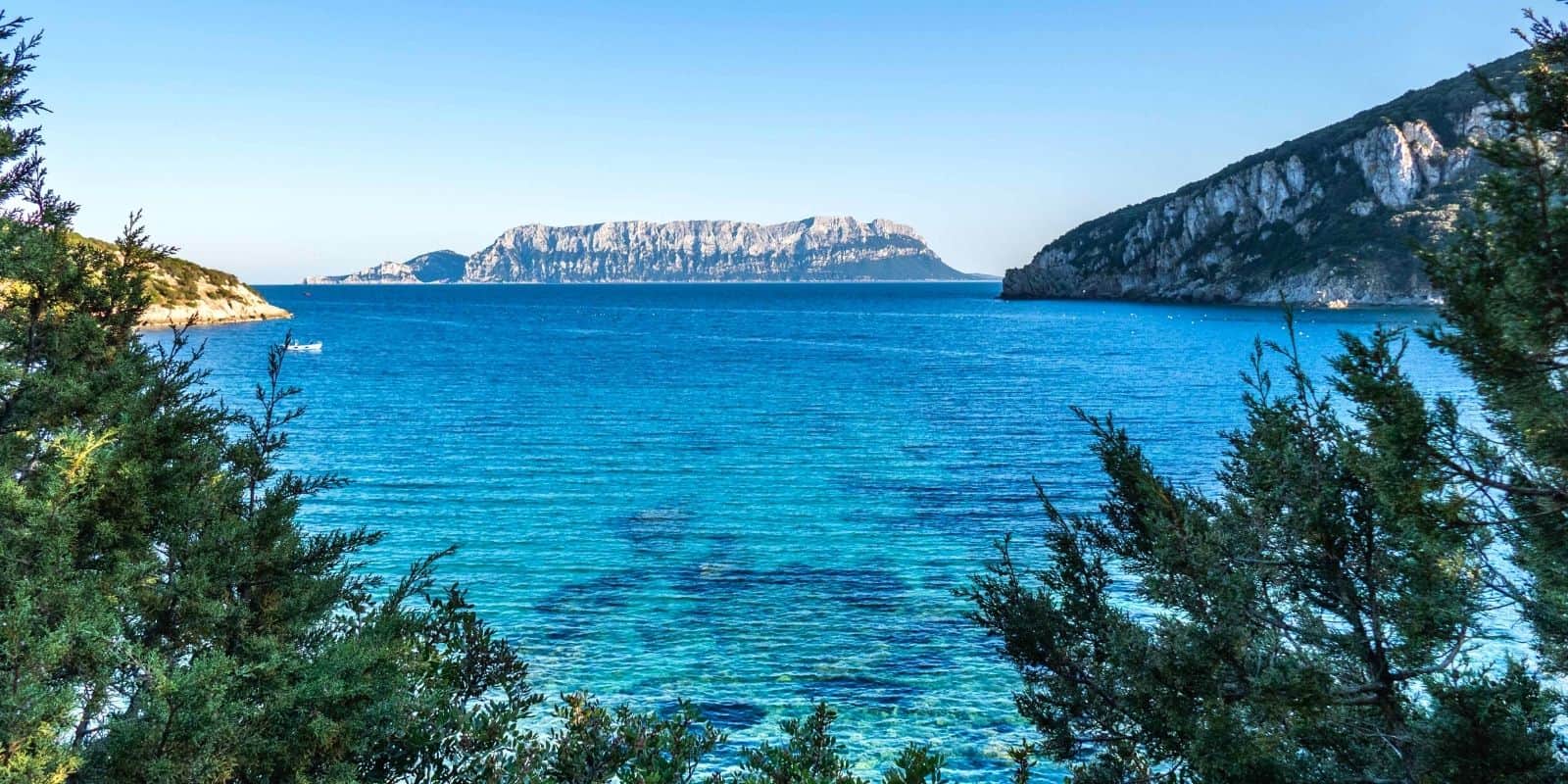 One of the most fascinating things I’ve come across in the last couple years is the Blue Zones.

Dan Buettner is the founder of Blue Zones and has found 5 places on Earth where people live the longest, healthiest lives:

Dan is also the author of multiple best-selling books including:

Why should you care about the Blue Zones?

I’ve done quite a bit of homework on the Blue Zones.

The people in the Blue Zones seem to have figured out the perfect combination of purpose, lifestyle, time, money, geography, diet, activity, and community.

This post will summarize some of the takeaways in those various areas of life. These are the types of people who live the story of the tourist and the fisherman on a daily basis.

Although genetics play a part, the belief is that is only accounts for 20%. The remaining 80% includes factors like lifestyle, environment, and habits.

One of the things Buettner has found that unites the elderly inhabitants of all the blue zones is that they are unintentionally old—they didn’t set out to extend their lives.

Want to take the Blue Zones even further? Check out Kevin Rose’s podcast with Dr. Valter Longo below.

Dr. Longo also has a book that’s the #1 new release in “Longevity” on Amazon: The Longevity Diet: Discover the New Science Behind Stem Cell Activation and Regeneration to Slow Aging, Fight Disease, and Optimize Weight.

Kevin sets it up by saying: “The diet is that of centenarians (people living 100+ years) combined along with with the scientifically engineered 5-day fasting-mimicking diet (or FMD), done just 3-4 times a year. Dr. Longo designed the FMD after making a series of remarkable discoveries in mice, then in humans, indicating that specific micro-fasts can activate stem cells and promote regeneration and rejuvenation in multiple organs to significantly reduce the risk for diabetes, cancer, Alzheimer’s, and heart disease.”