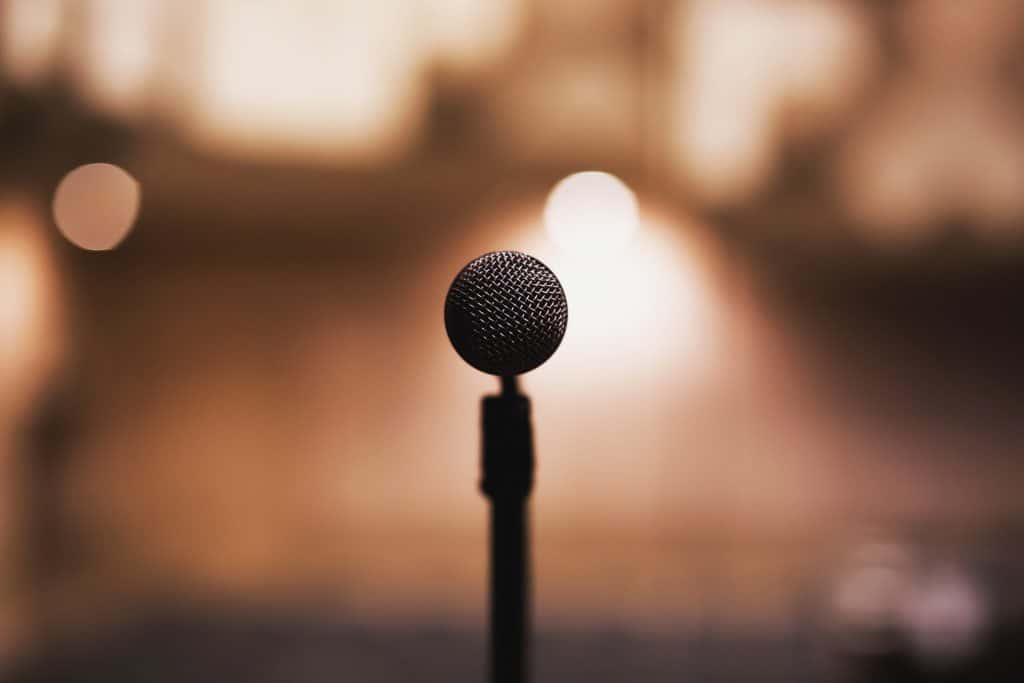 As much as I’m an advocate for digital minimalism and digital declutter experiments, I got sucked into a Reddit rabbit hole over the weekend. In the past, I would just be a lurker and consumer of Reddit, but I finally decided to join and begin to contribute and create (you can find me at reddit.com/user/slowwco).

If you’re interested, I created two public multireddits (a collection of subreddits on a similar topic) for slow living:

There are a bunch of Facebook Groups on these topics. Most are Closed Groups, so you will need to request access to join. Here are some I’ve found to get you started:

I built these Twitter Lists and continue to actively add to them:

Are you familiar with or active in others that aren’t listed? Please share them in the comments.