Goodbye, Things by Fumio Sasaki is a breath of fresh air.

It opened my eyes to the universal nature of minimalism and to the Japanese culture. And, it’s written by someone who isn’t a well-known author, speaker, top simple living leader, or Zen Buddhist teacher like Haemin Sunim.

“I haven’t accomplished much yet and there’s nothing that I can really be proud of, at least not at this point in my life.”

Yet, he says minimalism has opened his mind and life to a happiness he’s never before experienced.

The reason I like this book is because he’s like any of us. Just a normal person trying to figure things out in the world.

Although it seems like he has a slight obsession with Steve Jobs/Apple and some of his examples show the extremes of how minimalism can manifest itself (radical minimalism), I still took away a lot of positives from this book. Fumio has obviously deeply studied the subject of minimalism and implemented it in his lifestyle.

He introduced me to some new minimalist terminology I’m interested to explore further: color minimalism, information minimalism (although maybe this is just another term for preventing decision fatigue), and LOHAS (lifestyles of health and sustainability).

“When you think about it, there isn’t a single person who was born into this world holding some material possession in their hands.” — Fumio Sasaki 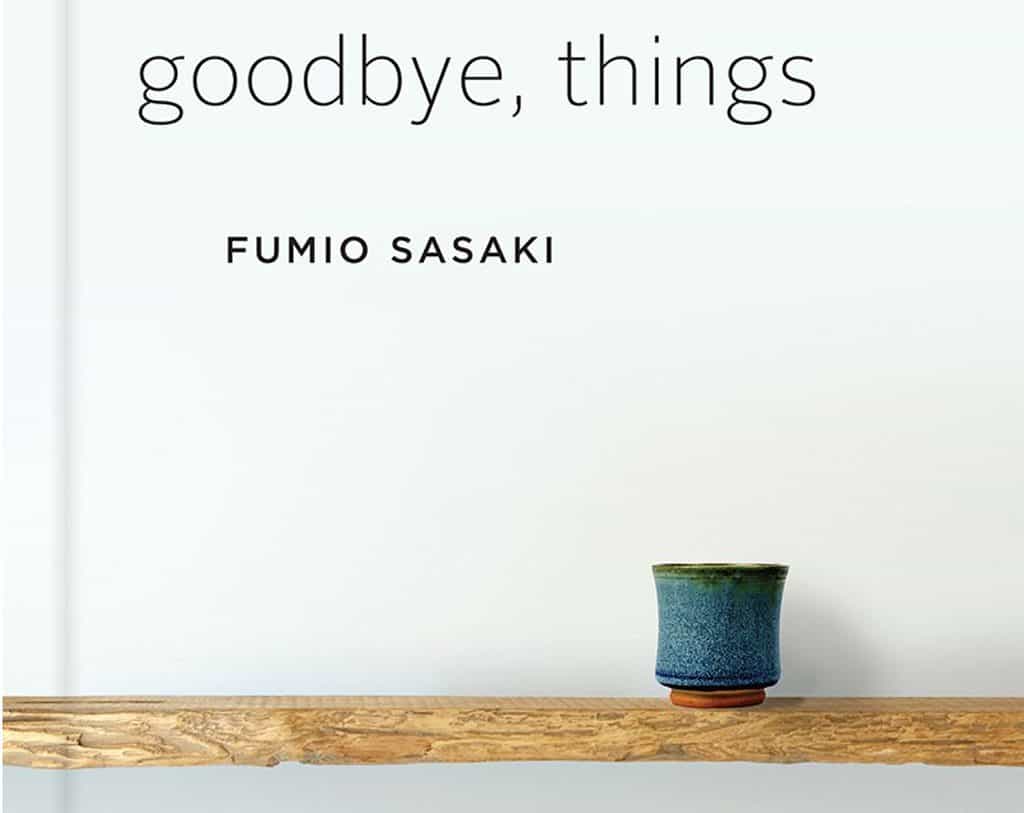 The Old Version of Himself (Pre-Minimalism):

Why do we own so much stuff?

Lifestyle inflation, “keeping up with the Joneses,” or something else?

There’s a way out of the never-ending accumulation of more:

For me, it was an existential crisis.

The New Version of Himself (Post-Minimalism):

How he buys things now:

What’s important to YOU? 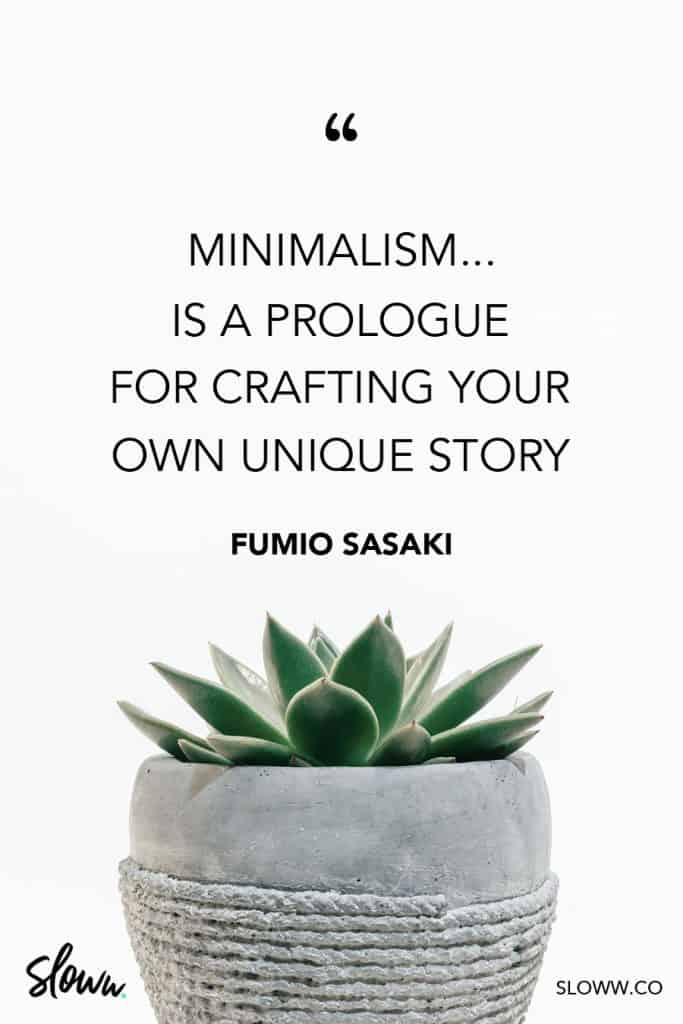 It’s all about Happiness, Joy, and Contentment:

Want to get started with slow living?

Similar to what you would do in FIRE (Financial Independence Retire Early).

New Learnings about the Japanese Culture:

It was an eye-opening experience to visit the blogs listed below. While Google Translate isn’t perfect, it gave me the gist of the various people. Minimalism comes in many different flavors.

“Hiji was one of the first minimalist bloggers in Japan.”

“Ofumi and Tee say they were awakened to minimalism just as they were about to build a house.”

“Yamasan is a minimalist supermom who lives with her husband and two kids. She enjoys DIY projects and aims for a beautiful and relaxing atmosphere in her home.”

“Kouta is a young minimalist adventurer who travels the globe with his trusted MacBook Pro and creates music wherever he goes.”

References to other Smart People:

If you made it this far, I’ll leave you with an interesting thought experiment.

One of the images in the book is of the Japanese minimalist blogger, Hiji. He’s sitting in a room that’s almost completely empty (no TV), but he’s wearing a Sony head-mounted viewer to watch his favorite shows.

In my mind, trading one thing for another thing that still consumes the same amount of time isn’t a win. Yet this will likely continue to happen into the future. Last year, Mark Zuckerberg said at some point we will no longer have physical TVs and we’ll project a virtual screen on any wall we want through a software app. Some futurists believe that by the 2040s people will be spending most of their time in full-immersion virtual reality.

In this future, you can imagine that many people are minimalists in the physical sense. More and more money will be channeled into virtual and augmented realities instead of the real world.

But one thing doesn’t change. Your time. You still get 24 hours per day. How are you going to use it?

Have you read Goodbye, Things? What did you think? Share your thoughts in the comments.

You can check out all of my book summaries here.

Already on board with minimalism? Use that as momentum into slow and simple living.