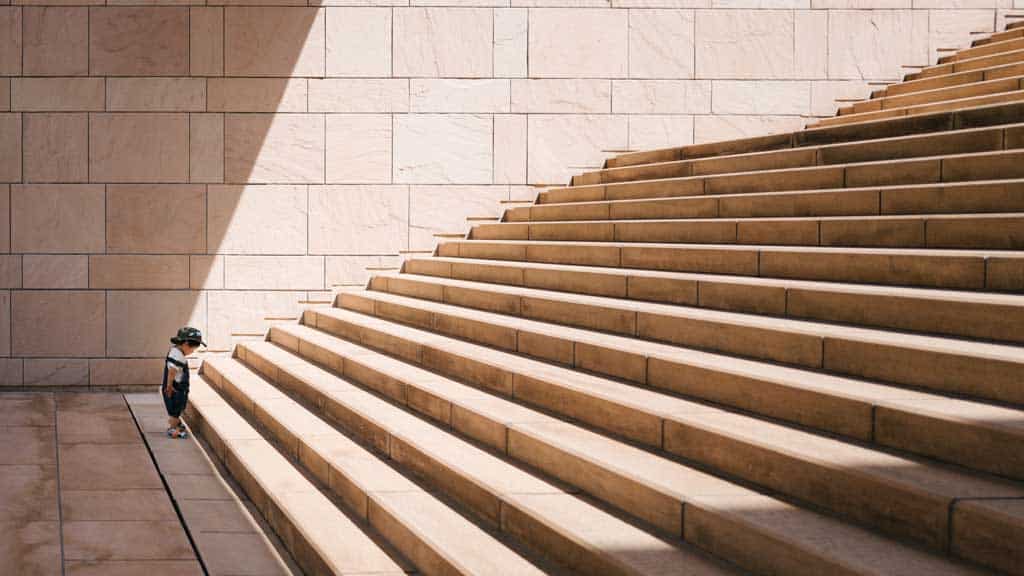 “It’s called the ‘American Dream’ because you have to be asleep to believe it.” — George Carlin

This is the final post (for now) in a mini post series on the theme of money. You can see the previous posts here:

A couple weeks ago, an opinion piece in The New York Times stated:

I am pleased to report that the American dream is alive and well for an overwhelming majority of Americans. — Dr. Samuel Abrams, Political Scientist¹

Yet, this is the reality described in an article published by The Washington Post the same week:

400 Americans (the top 0.00025 percent of the population) own more of the country’s riches than the 150 million adults in the bottom 60 percent of the wealth distribution. — Christopher Ingraham²

Or, maybe it’s somewhere in between?

More and more evidence from social scientists suggests that American society is much ‘stickier’ than most Americans assume. — The Economist³

These discrepancies piqued my interest, so naturally, I wanted to find out the truth. This post curates the highlights from various research studies on the American Dream and socioeconomic mobility.

“For many in both the working class and the middle class, upward mobility has served as the heart and soul of the American Dream, the prospect of ‘betterment’ and to ‘improve one’s lot’ for oneself and one’s children much of what this country is all about. ‘Work hard, save a little, send the kids to college so they can do better than you did, and retire happily to a warmer climate’ has been the script we have all been handed.” — Lawrence Samuel4

The American Dream is much more than keeping up with the Joneses. Definitions of the American Dream are wide-ranging and ever-evolving (emphasis added in bold below)—a quick search reveals that it can include everything from financial independence to happiness to retirement to education to ensuring your children have a better life than you do.

What is the American Dream?

A (Very) Brief History of the American Dream

“Socialism never took root in America because the poor see themselves not as an exploited proletariat but as temporarily embarrassed millionaires.” ― Ronald Wright paraphrasing John Steinbeck

Instead of diving into a long dissertation on the evolution of the American Dream, I think these quotes sum things up succinctly:

And, who can forget this insightful synopsis from Kurt Vonnegut:

“Don’t forget that most men with nothing would rather protect the possibility of becoming rich than face the reality of being poor.” — John Dickinson

Belief in the American Dream is very strong in America:

But, as countless research has shown before in other fields, there can often be a wide gap between belief and reality. Time for the moment of truth…

“The notion of the American Dream—that, unlike old Europe, we are a land of opportunity—is part of our essence. Yet the numbers say otherwise. The life prospects of a young American depend more on the income and education of his or her parents than in almost any other advanced country. When poor-boy-makes-good anecdotes get passed around in the media, that is precisely because such stories are so rare.” — Joseph Stiglitz17

As it turns out, not only does the reality of the dream not match the beliefs and expectations in America, but America actually falls behind many other countries in terms of actual mobility:

What about American mobility compared to other developed countries?

“You’re twice as likely to realize the American Dream if you’re growing up in Canada rather than the U.S.” — Raj Chetty

Turns out the “Canadian Dream” or “Scandinavian Dream” are more accurate:

Is the belief in the American Dream related to the trend of busyness as a status symbol?

As I outlined in a previous research summary of “Conspicuous Consumption of Time: When Busyness and Lack of Leisure Time Become a Status Symbol”:

So, not only does the belief of the American Dream not match reality, but we are trading our leisure time for more work in pursuit of the myth:

Final Thoughts on the American Dream

The intent of this post is simply to curate and summarize the available research—and perhaps reset expectations to close the gap between beliefs and reality:

The American Dream has been credited with helping to build a cohesive American experience, but has also been blamed for inflated expectations. — Wikipedia4

That being said, if you do want to to pursue the American Dream (which is what I’m attempting to do while now keeping my expectations in check), you ironically must believe it to achieve it:

Perhaps not surprisingly, believing in the dream of upward mobility is critical to achieving it. — Aparna Mathur, Forbes18

Whether you believe you can do a thing or not, you are right. — Henry Ford

And, if you do achieve it, remember to enjoy it!

Yet there is no country and no people, I think, who can look forward to the age of leisure and of abundance without a dread. For we have been trained too long to strive and not to enjoy. — John Maynard Keynes, Economic Possibilities for our Grandchildren