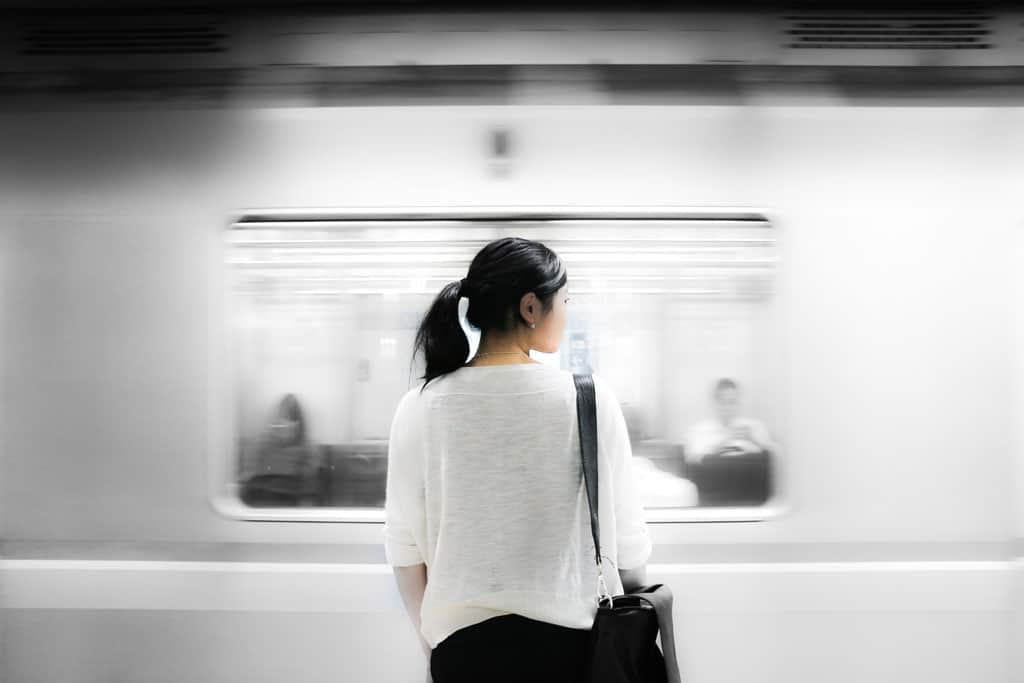 Today, I’ll distill the research a bit further and also include some additional color commentary from one of the research authors, Silvia Bellezza (Columbia Business School).

Acknowledging that we are busy is one thing. Developing an awareness and understanding as to why we are busy gets to the root causes of busyness.

I’ll be taking a closer look at Denmark and the Netherlands more in the future. These countries also consistently rank near the top of the World Happiness Report. I’d like to better understand the universal and cultural (likely non-geographic) things that we can all apply to better our lives no matter where we live.

How did status signaling shift from things to time?

As people have become wealthier, access to luxury things has increased—that means they can’t signal status as effectively these days:

Busyness as a status symbol isn’t just affecting work. It’s creeping into life as well—think of people opting for experiences over things and FOMO (Fear Of Missing Out). They are cramming every moment of their free time with as many experiences as possible:

The health impacts of 24/7 busyness are starting to catch up with us as well:

The glorification of busy will (hopefully) come to an end when people get “sick and tired of being sick and tired” and/or busyness becomes so common that it’s no longer aspirational. The latter is already starting:

Here’s to the next status symbol! Wouldn’t it be great if it was slowing down, simple living, contentment…