Is it possible that the 80/20 rule can apply to every area of life—including how you spend money?

If you’re unfamiliar with the 80/20 rule, here’s a quick definition:

I’ve mostly heard of the 80/20 rule applied to business and work:

Naturally, I wondered if the same rule applies to personal finances and how the average American spends money. 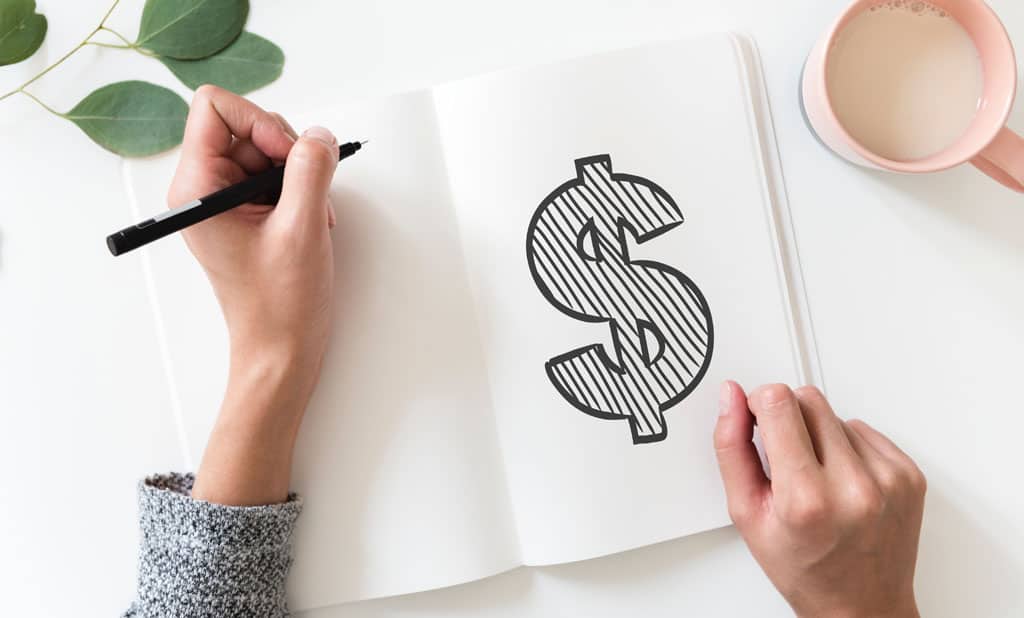 The 80/20 Rule for Money: The 3 Ways Americans Spend Most of Their Money (& How You Can Save More)

The US Department of Labor’s Bureau of Labor Statistics (BLS) published their latest release of consumer expenditure data in September 2018. The survey looks at spending by “consumer unit” which is defined as:

But, what I find more interesting than the total amount is where all that money is spent. The three largest spending categories are:

The report shows 11 spending categories, which means 3 account for 27% of the total categories. It’s not quite the 80/20 rule, but it’s pretty darn close:

62% of consumer spending comes from 27% of the spending categories.

These three spending categories are the three highest regardless of your type of household. The only thing that changes when you dig in deeper by type of consumer unit is the percent spent in each category—the totals range from 58%-67%:

A Brief History of American Money Spending since 1901

Believe it or not, some amount of consumer expenditure tracking has occurred for over 100 years. About the length of time the phrase “keeping up with the Joneses” has been in existence. And, there are some BIG differences between how we spent money back then compared to how we spend money today.

Here are some highlights from the BLS report 100 Years of U.S. Consumer Spending³ that was published in 2006:

Modern Americans spend more money today in general.
The top 3 spending categories have decreased as a total percentage and changed over time (from 80% spent on food, housing, and clothing in 1901 to 62% spent on housing, transportation, and food in 2017).

Wondering when housing became the #1 spending category by Americans?

Bonus: Where does all the non-necessity spending go? How about Funyons, cosmetic surgery, and getting drunk?

How You Can Save More Money

I recently completed a buy nothing year for clothing (and am still going!). There are a lot of positives to doing a buy nothing year: decluttering, voluntary simplicity, getting closer to minimalism, reducing waste on the planet, and much more.

By the name alone (“no spend,” “buy nothing,” etc), you likely associate these challenges with saving money. But, depending on the category or categories you choose to stop spending in, you may not save much. For me, clothing is simply too small of a category to make a meaningful dent in our overall finances.

So, only buying the essentials is a start, but how can you really save more money?

To save the most money, you need to take bigger bites out of the largest pieces of the total spending pie—that means focusing on the biggest spending categories: housing, transportation, and food.

How does your spending compare to the data? If you don’t know, I highly recommend tracking your finances for at least a few years to understand how you spend your money and analyze your own personal trends over time. Data can be your friend and a helpful tool when it comes to your finances.

If you want to compare your spending to the averages in each category, here you go:

The 100 Years of U.S. Consumer Spending report ends with the following conclusion:

Is this really the measure of a high standard of living? Or, is this just a summary of the multitude of ways we’ve veered off course to convince ourselves that more things and experiences are the key to happiness? What does all the lifestyle inflation and spending on non-necessities really do for us?