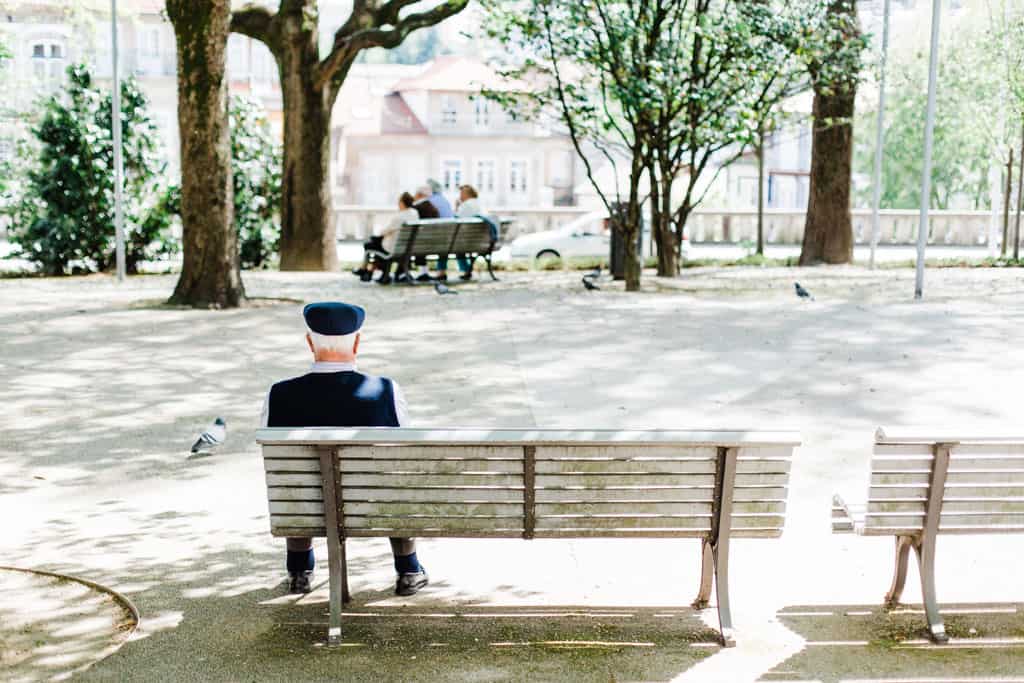 John Maynard Keynes is widely regarded as one of the most influential economists of the 20th century.

In 1930, he wrote Economic Possibilities for our Grandchildren (free PDF).

Now 88 years later, it’s fascinating to look at what predictions he got right and where he missed the mark.

Intro to Economic Possibilities for our Grandchildren by John Maynard Keynes

Keynes makes it clear that his purpose of the essay is to make long-term predictions—specifically 100 years into the future.

He even mentions “technological unemployment” in 1930:

What Keynes Got Right: Economics & Money

It’s now 88 years later, and he’s nailed this one:

Keynes is right on the mark. From sources I’ve read, modern economists say the actual number is four or five today and could reach eight by 2030. Keynes goes on to theorize:

His expert prediction on the economic/money side is juxtaposed with a complete miss on his work/leisure prediction.

His predictions here describe what life could be like assuming economic concerns are a thing of the past:

These are fascinating predictions: reverting to better morals that aren’t based on wealth, honoring people who can teach you how to live a good life of virtue, and learning how to positively use your time on this planet when it isn’t all spent just trying to get by and survive. It sure sounds nice, but the vision of the future he paints gets even better. Since the economic problem has been solved, people don’t have to work as much to meet their needs.

Keynes is often referenced for predicting “three-hour shifts or a fifteen-hour week.”

Now, I don’t need to tell you or rub it in, but this obviously hasn’t happened (yet). So, where did his thought process go awry?

Perhaps he put too much optimism in human beings in developed nations being able to properly prioritize their needs:

What Keynes likely failed to predict was the modern prioritization of those two types of needs. You would think that the absolute needs would be the priority since they fall on the lowest levels of Maslow’s hierarchy of needs, but those “insatiable” second class of needs that “satisfy the desire for superiority” (e.g. keeping up with the Joneses, lifestyle inflation, etc) are very alive and well today. Pervasive digital connection and social media addiction have taken social comparison to new levels. And, at least in the US, people are choosing to work more for more money and more consumption instead of work less for less money and more leisure time.

Another way to look at this choice is a great quote by Peter Drucker (1909-2005), a founder of modern management:

Keynes realizes the power of habit. He acknowledges that this shift will not exactly be easy because we’ve been trained to not enjoy:

What would life be like in this future of less working hours?

His predictions could still happen. Other modern day experts like Duane Elgin believe that a path of simplicity will lead to humanity’s evolution. Keynes final thoughts are in line with that thinking:

If you’ve made it this far, think about what you are prioritizing in your life. Are you prioritizing accumulation (wealth, stuff, etc) which requires evermore work? Or, are you actively thinking about the point at which you have enough (wealth, stuff, etc) so that you can take back your time, work less, and use your newfound leisure time any way you want? Even though the work and leisure predictions of Keynes aren’t yet here on a mass scale, you can choose to take steps in your own life to make them a reality today.