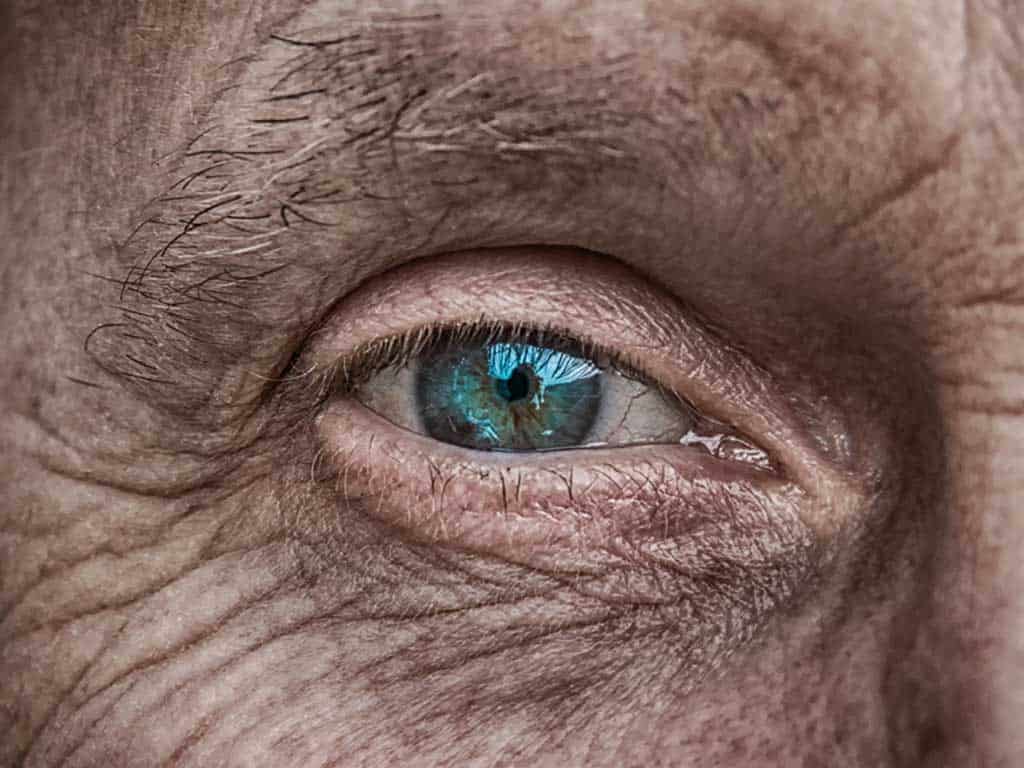 Maslow revised his own hierarchy of needs late in his life to propose transcendence—or self-actualizing transcenders—above self-actualization as the highest height of humanity and full humanness.

Similarly, apparently Erik Erikson’s eight stages of psychosocial development were supplemented by his wife, Joan Erikson, to add gerotranscendence as part of a ninth developmental stage.¹

There’s a growing body of research out there about “positive aging,” “successful aging,” “mindful sustainable aging,” and even “a contemplative dimension of aging.”

But, if humanity is currently a teenager, it seems like it would be beneficial if we could all “mature” at a collective younger age.

In this post we’ll specifically take a look at gerotranscendence and hypothesize about whether it’s possible to experience it at younger ages—similar to the idea that you can be young in age but have an old soul.

Much of the work done on this concept stems from Lars Tornstam, Ph.D—a Swedish gerontologist who literally wrote the book Gerotranscendence: A Developmental Theory of Positive Aging (Amazon).

Here are some of the best descriptions and definitions of gerotranscendence:

“With points of departure from my own studies as well as from observations made by others, together with input from other theorists such as Jung and Erikson, I have suggested that human aging, the very process of living into old age, include a potential to mature into something I have called gerotranscendence. Simply put, gerotranscendence is a shift in meta-perspective, from a materialistic and rational view of the world to a more cosmic and transcendent one, normally accompanied by an increase in life satisfaction.” — Lars Tornstam²

In short (paraphrased from Lars Tornstam; emphasis added in bold):

The shift in the perspective occurs in three dimensions (paraphrased)3,4:

1. Cosmic Dimension (broad existential changes):
2. Self Dimension (changes in the view of the present self and the self in retrospect):
3. Relationship Dimension (Social & Personal):

So, Can You Experience Gerotranscendence at a Younger Age?

So, wanting to experience it at a younger age makes it even less common than that 20 percent.

But, the real question is whether or not it’s possible. I believe it is. Here’s why:

1. Gerotranscendence is a developmental theory about a shift in meta-perspective (so, in theory, developments and shifts shouldn’t be age-dependent):
2. Humans can develop spiritually in different ways (again, it doesn’t seem like this needs to be age-dependent):
3. If you’ve experienced a crisis in your life, you may have actually fast-tracked your development toward transcendence (my existential crisis just keeps on giving!):

Whether you want to call it transcendence (Maslow, Frankl, etc) or gerotranscendence (Tornstam), I think the core elements are the same. And, I believe it can be experienced at any age. In fact, I believe we need to go a step further and actively “age down” transcendence.

Regardless of age, it seems we are all capable of shifting from doing to Being, increasing contemplation, developing spiritually, redefining our identities, continually gaining wisdom, and enhancing our cosmic perspectives.

The humans in the Blue Zones—like the Ikarians—have figured it out. We can all take some notes from them at any age.