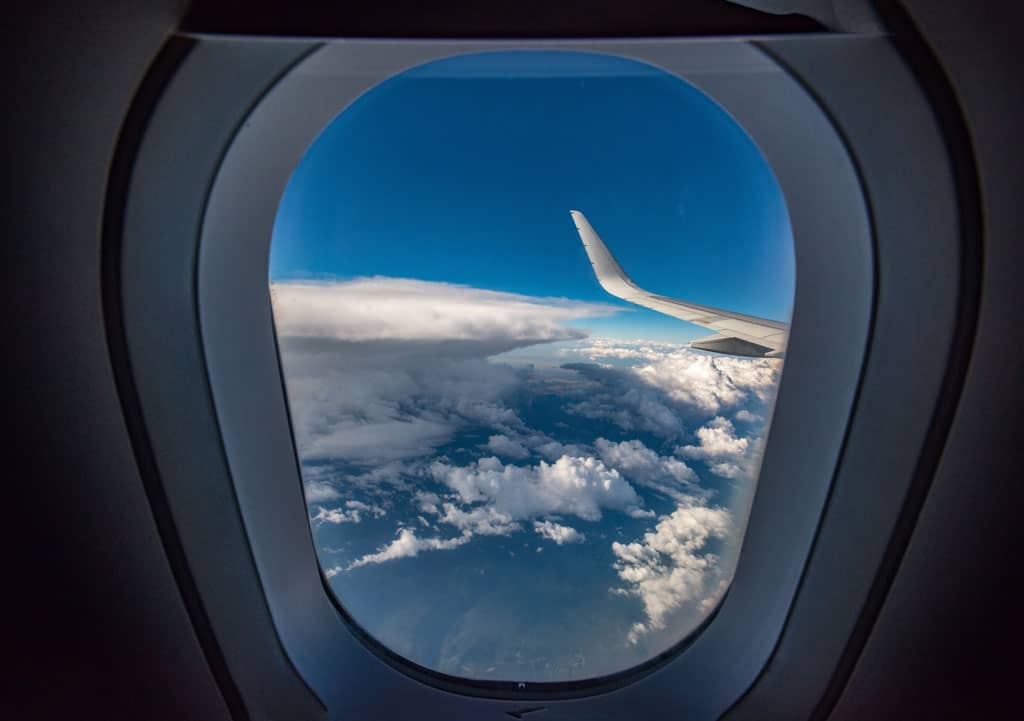 Bad News Spoiler Alert: This post has nothing to do with Disney World’s Epcot.

Good News Spoiler Alert: It does have something to do with Dr. Bronner’s soap labels!

I’ve heard the phrase “Spaceship Earth” before but didn’t know much about it. Recently, I went down a rabbit hole where I read the labels of multiple Dr. Bronner’s soap bottles. You know, those labels with thousands of words? Emanuel Bronner is often remembered for his references to Spaceship Earth:

In all we do, let us be generous, fair & loving to Spaceship Earth and all its inhabitants. For we’re All-One or None! All-One!

He’s not the only one. The concept of Spaceship Earth goes back in time before he ever put it on his soap bottles.

What is Spaceship Earth?

Here are some of my favorite definitions and descriptions of the Spaceship Earth concept:

The history of the Spaceship Earth concept dates back to at least 1879. Henry George, George Orwell, Adlai Stevenson, and Barbara Ward all played a role in developing the concept over the next century. But if you search the concept today, you’ll see that the popularization really came from Buckminster Fuller.

The Future of Spaceship Earth is Recognition of our Interconnectedness & Oneness

It seems like many areas today are converging on the Spaceship Earth concept: science, physics, spirituality, biology, astronomy, religion, and more.

Earth is not a platform for human life. It’s a living being. We’re not on it but part of it. Its health is our health.

Scientific American recently wrote about new research regarding a belief in oneness6.

Duane Elgin, author of Voluntary Simplicity, believes humanity will evolve through simplicity and summarizes the human journey as:

Humanity is on a heroic journey of awakening into the stunning reality that we are beings of cosmic connection and participation who are learning to live within a living universe.

The Dalai Lama recognizes our interconnectedness at the smallest levels:

Not only higher forms of life but also many of the smallest insects are social beings who, without any religion, law or education, survive by mutual cooperation based on an innate recognition of their interconnectedness. — Dalai Lama XIV

In the present circumstances, no one can afford to assume that someone else will solve their problems. Each one of us has a responsibility to help guide our global family in the right direction. Good wishes are not sufficient; we must become actively engaged.

Carl Sagan called us to “preserve and cherish the pale blue dot, the only home we’ve ever known.”

The Earth is one system. We’re all part of that system, and there is a certain unity and coherence to it all. — Frank White

Your definition of the word ‘home’ would rapidly expand to encompass the planet in its entirety, and for the first time, you might fully understand what it means to be one human family. — Ron Garan 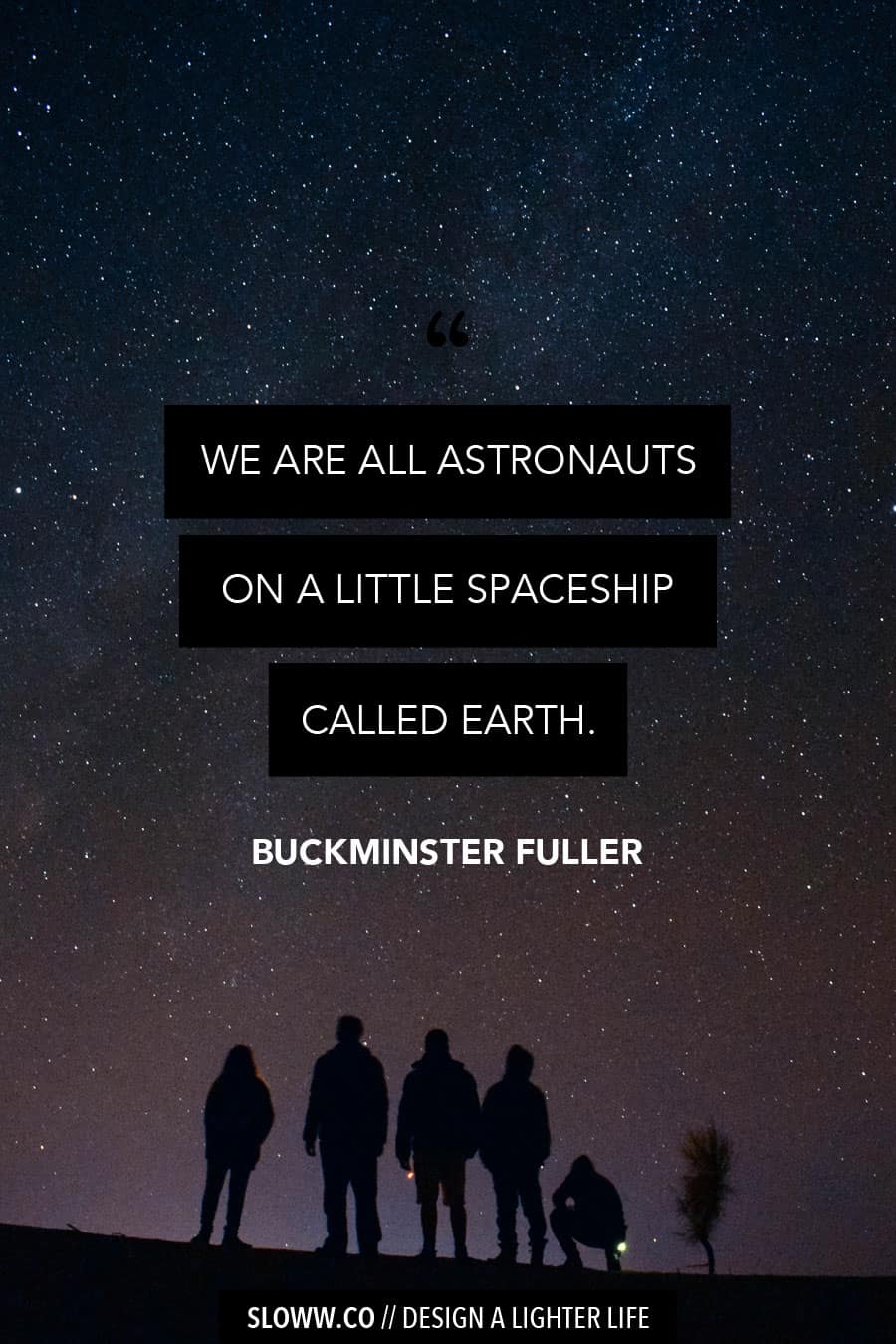