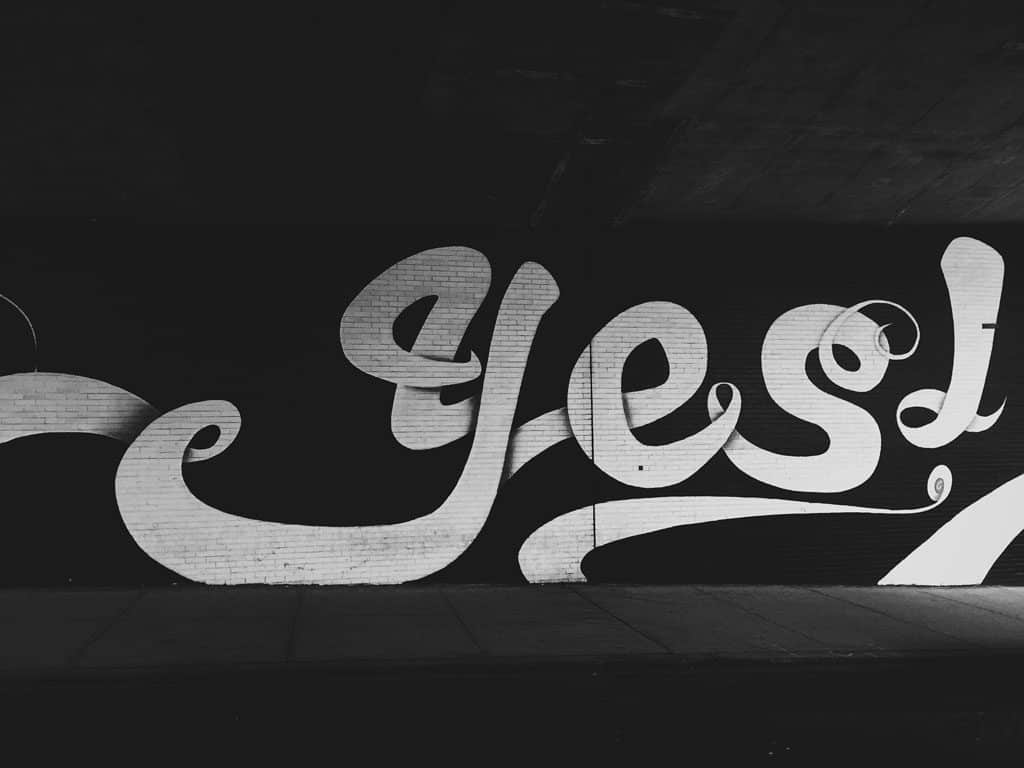 Everyone and everything — every person in your life, company, brand, advertiser, product, service, you name it — wants a piece of your time. The pieces of time requested of you have no limit, but your total pie will always remain at 24 pieces (or, 24 hours per day). No more, no less. And when they’re gone each day, they’re gone forever.

Society is speeding up. Everyone is busy, busy, busy. And, it seems like saying “no” is getting tougher and tougher. The demands on your time keep piling up.

How did we get here? And, more importantly, what do we do about it to take back control of our time — and therefore — our lives? The good news is that there are life-changing benefits to saying “no” and freeing up more of our time to focus on what matters most.

Why It’s Hard to Say “No” in Modern Society

If you’re feeling the chaos of day-to-day life, don’t worry, you’re not alone. This is becoming so common that even mainstream publications like The New York Times and The Guardian are writing about it and trying to explain it:

We live in a ‘yes’ culture, where it’s expected that the person who is going to get ahead is the go-getter who says yes to everything that comes their way… — Dara Blaine (NY Times)

In a few hundred years, when the history of our time will be written from a long-term perspective, it is likely that the most important event historians will see is not technology, not the Internet, not e-commerce. It is an unprecedented change in the human condition. For the first time—literally—substantial and rapidly growing numbers of people have choices. For the first time, they will have to manage themselves. And society is totally unprepared for it. — Peter Drucker

A Brief History of “No”

Really, this isn’t a new phenomenon. We can go all the way back to BC times for some ancient wisdom on the trouble of saying “yes” to too many things:

The man who chases two rabbits catches none. — Confucius

Or, we can travel back to the 19th century and hear something similar from these guys:

A man is rich in proportion to the number of things he can afford to let alone. — Henry David Thoreau

Half of the troubles of this life can be traced to saying ‘yes’ too quickly and not saying ‘no’ soon enough. ― Josh Billings

But, what did they know about how fast modern society would operate? Let’s get some advice that’s a little more recent…

The Benefits of Saying “No” Today

Inc says saying “no” is “the best time management tool.”

Derek Sivers famously phrased the yes/no question a little differently: No “yes.” Either “HELL YEAH!” or “no.”

Author Ryan Holiday says he has “calendar anorexia” and that it’s the secret to his success:

I want as absolutely little in my calendar as possible. I’m meticulous about it. Whatever the least amount possible I can have in my calendar without killing my career—that’s what I want. — Ryan Holiday

The list of amazing examples goes on and on:

People think focus means saying yes to the thing you’ve got to focus on. But that’s not what it means at all. It means saying no to the hundred other good ideas that there are. You have to pick carefully. I’m actually as proud of the things we haven’t done as the things I have done. Innovation is saying ‘no’ to 1,000 things. — Steve Jobs

You cannot overestimate the unimportance of practically everything. — John Maxwell

There is surely nothing quite so useless as doing with great efficiency what should not be done at all. — Peter Drucker

Too often productivity gurus focus on how to do things quickly, but the vast majority of things people do quickly should not be done at all. — Marc Chernoff

Every time we say yes to a request, we are also saying no to anything else we might accomplish with the time. — Tim Harford

No is a decision. Yes is a responsibility. — James Clear

I wrote a book summary of Essentialism by Greg McKeown that included saying “no” as one of the top themes. Here are some of my notes:

This doesn’t mean you have to be cynical about people. I don’t mean to imply people shouldn’t be trusted. I am simply saying everyone is selling something—an idea, a viewpoint, an opinion—in exchange for your time. Simply being aware of what is being sold allows us to be more deliberate in deciding whether we want to buy it. ― Greg McKeown

Entrepreneurs succeed when they say ‘yes’ to the right project, at the right time, in the right way. To accomplish this, they have to be good at saying ‘no’ to all their other ideas. ― Reid Hoffman

Anytime you fail to say ‘no’ to a nonessential, you are really saying yes by default. ― Greg McKeown

Essentialism is also where I first heard about Peter Drucker’s secret to productivity being a very large waste paper basket. Peter believed that “people are effective because they say no.”

With only 24 hours in the day, we all must make choices. But, these aren’t just yes/no choices about how to use time. They are also big choices about who we want to be and why, and the life roles we each prioritize. These life choices ultimately define our time choices.

Once you have an idea of the life you want to build, it’s all about discipline to stay on the path. You can try time blocking to hold yourself accountable and build space and margin into your schedule so you ensure you are making time for what matters most. It won’t be smooth sailing at first, and maybe you’ll try more life hacks than you can possibly do, but you’ll find a good rhythm and routine that works for you over time.

While doing research for this post, I came across the video below. I don’t think it’s intended to be funny, but the comments are hilarious:

Check out some challenges to say “no” to spending, social media, and technology.

Have you had success by saying “no” so you can say “yes” to what matters most? Share your story in the comments!