The five whys (or 5 whys) in a nutshell:

Asking “Why?” five times is a technique to help you get to the root cause of a problem. 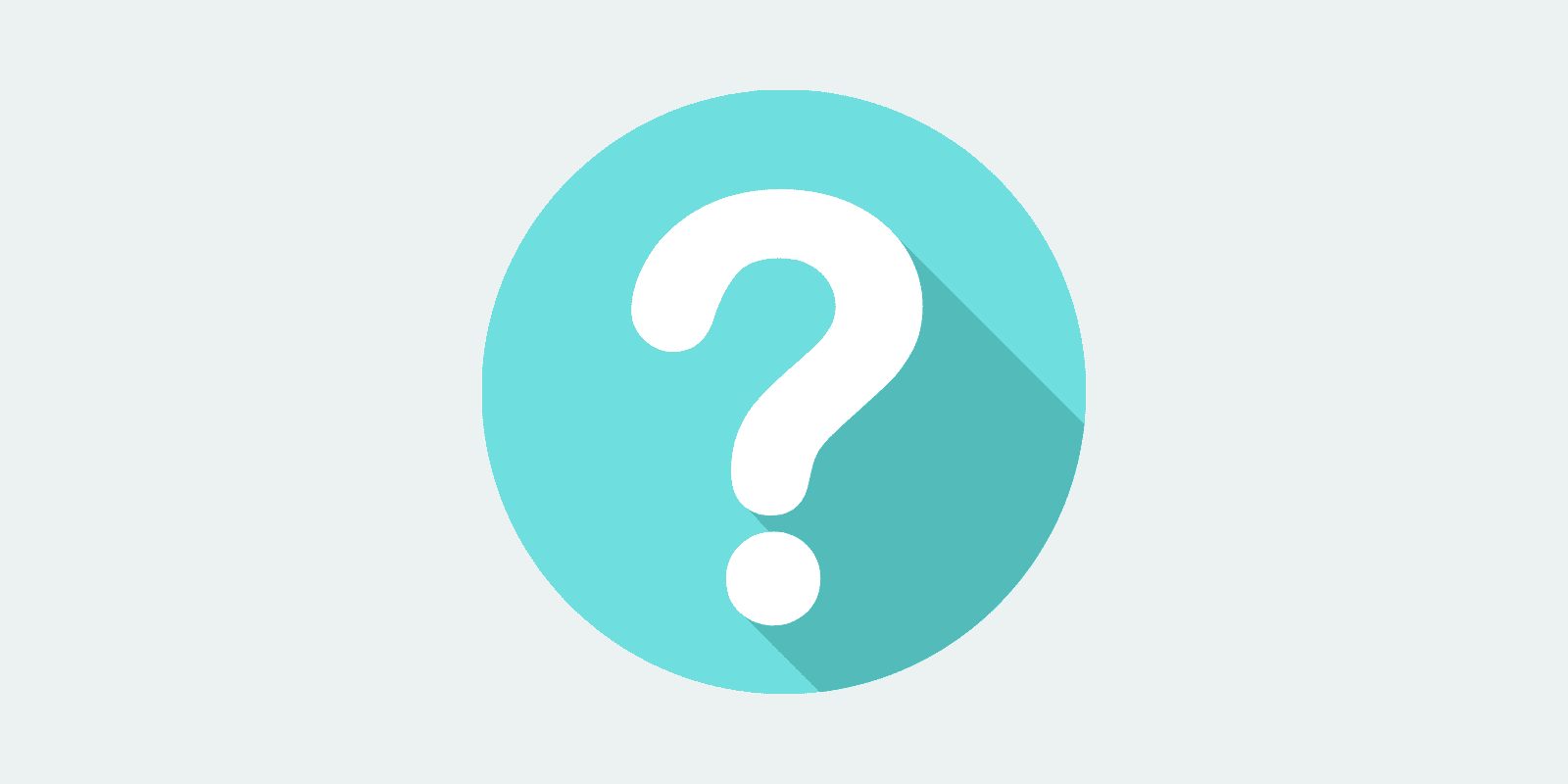 The Five Whys (or 5 Whys): A Root Cause Analysis for Better Problem Solving

“Behind every seemingly technical problem is actually a human problem waiting to be found.” — Eric Ries

The 5 Whys Origin at Toyota

The origin of the technique is typically attributed to Sakichi Toyoda and Taiichi Ohno at Toyota Motor Corporation:

Here’s an easy five whys example to illustrate the idea²:

Problem: The vehicle will not start.

This method is very flexible. Sometimes you only need three whys and in other cases you may need more than five.

Also, it’s not just for problems. The five whys can be used in positive situations to help you focus and make tough decisions.

Have you tried the 5 whys? Let me know in the comments!