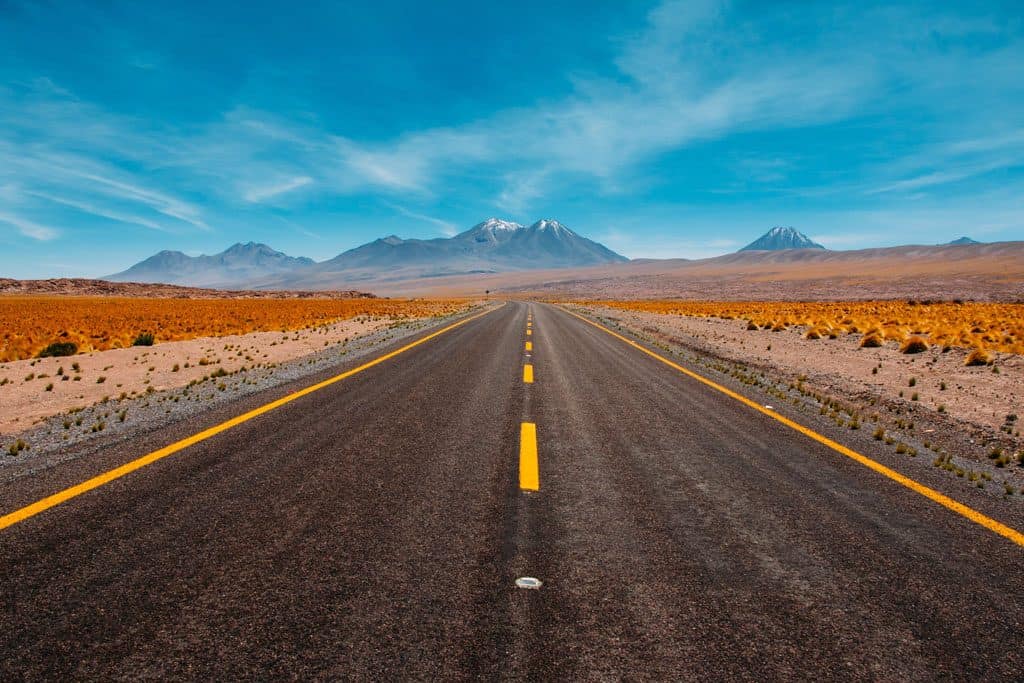 “Impermanence” is a word that I feel like is following me around lately. As much as we don’t like to think about it, deep down we all know that we will be gone one day.

But until then, here we are! We woke up today! How much time do we get?

There are many different ways to measure time and a lifespan. We can look at the units of time we encounter most frequently and are most familiar with — seconds, minutes, hours, days, weeks, months, years.

Or, we can zoom out and take a macro view — decades, centuries, millennia. Taking this longer view gives an interesting perspective on your lifespan here on Earth. So interesting that I included it as one of the 18 Uncommon Stats to Set Your 2018 Perspective.

If you live to be the average lifespan, you will be here for 1% of recorded history

Let’s break that down.

When did recorded history start?

From there, it’s a quick math problem:

As time goes on (holding average lifespan constant), the percent will continue to get smaller. It’s also the average, which means many of us won’t get that far. As one person on Quora stated, “How about a midlife crisis? After all, you never know when the middle of your life is.”

This post isn’t meant to be dire or morbid. Just the opposite! I actually find this to take a weight off my shoulders. Viewing my life as 1% puts it in context of all recorded history. For me, this inspires a lightness to life I find difficult to replicate in many other ways. It makes me think we’re all insignificant which then provides freedom of fear to do something significant.

After all, even one of the most viewed commencement speeches by Steve Jobs says:

Remembering that I’ll be dead soon is the most important tool I’ve ever encountered to help me make the big choices in life. Almost everything — all external expectations, all pride, all fear of embarrassment or failure — these things just fall away in the face of death, leaving only what is truly important. Remembering that you are going to die is the best way I know to avoid the trap of thinking you have something to lose…death is very likely the single best invention of life. — Steve Jobs

Are you on the path you want to be on? Are you designing the life you want one day at a time? If not, what can you do to ensure your 1% of time here is well spent?

The powerful play goes on, and you may contribute a verse. — Walt Whitman