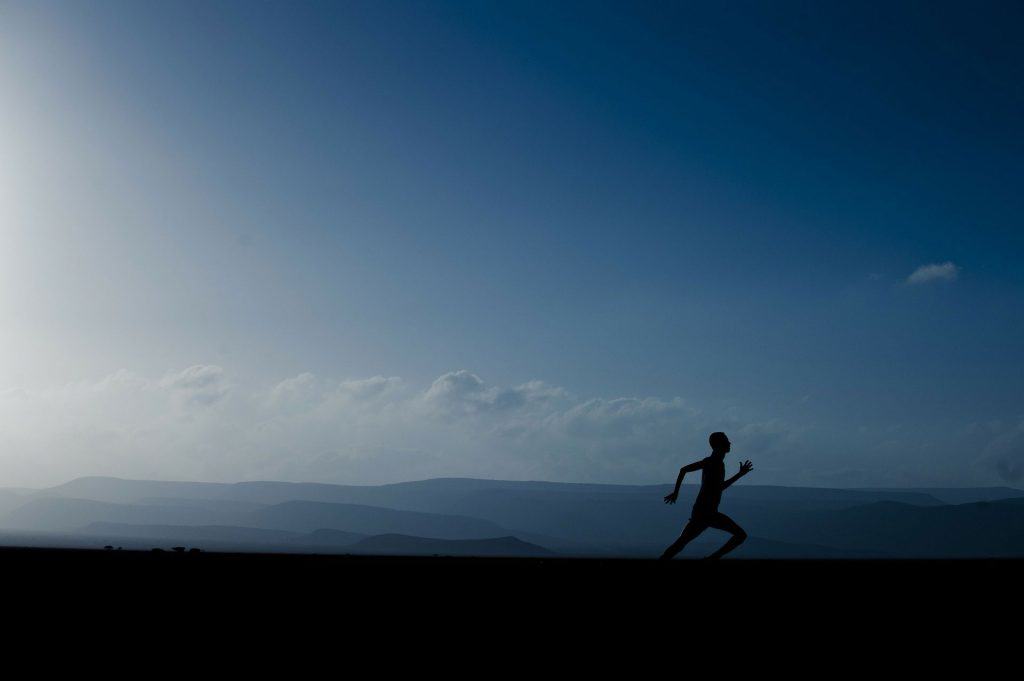 In high school cross country, Tuesdays and Thursdays were reserved for interval training, speed work, and repeats. Fridays were easy runs in preparation for Saturday race days; followed by a short run (or usually nothing at all) on Sundays.

And, Mondays and Wednesdays were for LSD (Long Slow Distance) — not to be confused with someone actually taking LSD and then going on a run. As high school kids, we obviously thought this acronym was hilarious. And all these years later, it’s still stuck with me.

What is LSD (Long Slow Distance) in Running?

I’m most familiar with LSD (Long Slow Distance) as it relates to running, so let’s start there:

Long slow distance training is a form of continuous training performed at a constant pace of low to moderate intensity over an extended distance or duration. The moderate training intensity of LSD is effective in improving endurance and maximum oxygen uptake in individuals who are undertrained or moderately trained. (Wikipedia)

Some believe the pace should be so leisurely that you can hold a conversation. And, that’s what we did. I remember doing a lot of LSD runs at the beginning of a cross country season so everyone could build their base fitness levels and get back into shape. There’s no way to shortcut getting into shape. You just have to show up everyday. After weeks and months of consistently showing up and putting in the work, the runs began to get longer and longer.

And, once you get into better shape, your definition of “slow” begins to change. You’ll actually be able to do a LSD run much faster than you did at the beginning of the season. You may even need to “run within yourself” and practice self-discipline to make sure it stays a long slow distance run.

LSD isn’t just a training method. It’s a whole way of looking at the sport. Those who employ it are saying running is fun – all running, not just the competitive part which yields rewards. — Joe Henderson (runner, coach, writer, and former chief editor of Runner’s World magazine)

I’m in awe of things that take personal, consistent effort over time: getting in shape, writing a book, building a relationship, etc. These are things you simply cannot accomplish in a single day. But, they are completely achievable over many single days combined and compounded.

You have a choice to show up daily. Today and every day. And remember, one day leads to a lifetime.

You can’t hire someone else to do your push-ups for you. — Jim Rohn

Oh, and that whole exercise thing? Turns out when you exercise matters, and it can make you live longer. So, I’ll see you outside!