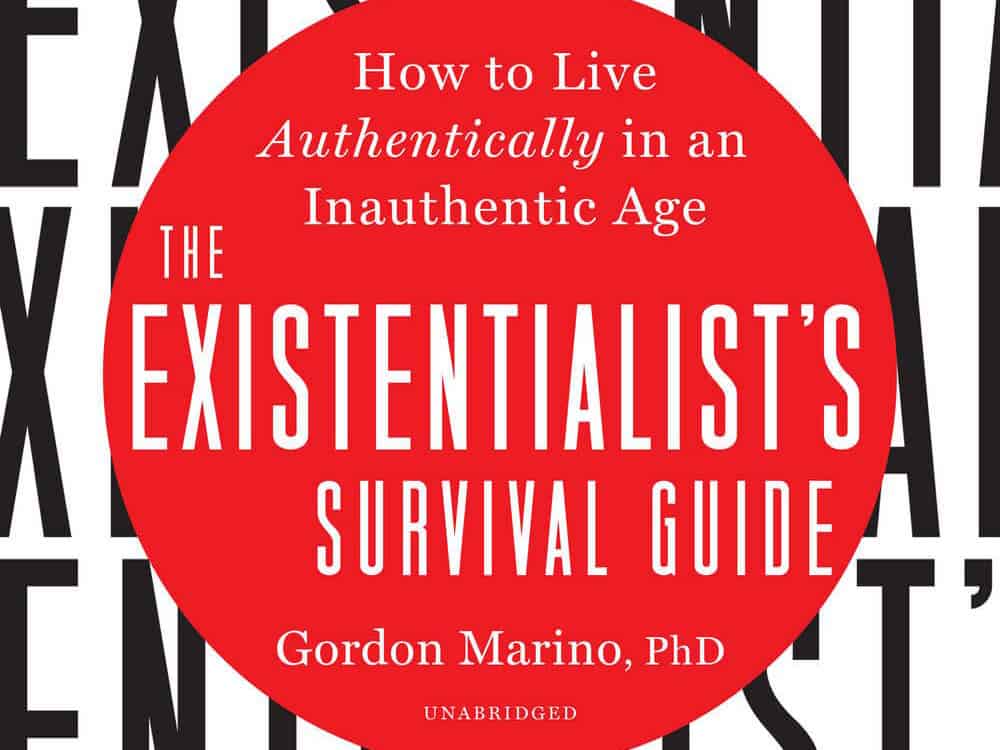 “He who studies with a philosopher should take home with him some good thing every day; he should daily return home a sounder man, or on the way to becoming sounder.” — Seneca (4BC–AD65)

I’m a fan of philosophy and have been a “student of life” for years. The Seneca quote above from The Existentialist’s Survival Guide: How to Live Authentically in an Inauthentic Age by Gordon Marino reminds me of a couple other similar quotes I love:

Of all people only those are at leisure who make time for philosophy, only those are really alive. For they not only keep a good watch over their own lifetimes, but they annex every age to theirs. All the years that have passed before them are added to their own. Unless we are very ungrateful, all those distinguished founders of holy creeds were born for us and prepared for us a way of life. By the toil of others we are led into the presence of things which have been brought from darkness into light. — Seneca

Don’t just say you have read books. Show that through them you have learned to think better, to be a more discriminating and reflective person. Books are the training weights of the mind. — Epictetus

Philosophy is an interesting subject—there are many perspectives and opinions, agreements and disagreements, and never-ending debates. Even the philosophers under the category of “existentialists” don’t agree on everything.

The Existentialist’s Survival Guide covers all the key areas of life: anxiety, depression, despair, death, authenticity, faith, morality, and love. Needless to say, it has something for everyone. Each person who reads it will resonate with different parts, and your aha moments and insights will likely differ from mine.

Even my own mindset reading this book in 2018 was likely very different than how I would have read this book three years ago during my existential crisis. Today, I’m more interested in an optimistic outlook on life, and I was specifically interested in the book’s content around authenticity. Keep that in mind as you read this summary because you’ll notice that my notes definitely favor some areas more than others. All quotes are from the author unless stated otherwise.

The Purpose of The Existentialist’s Survival Guide: How to Live Authentically in an Inauthentic Age

Who are the Existentialists?

On Being & Discovering/Creating Yourself (or Your Self): 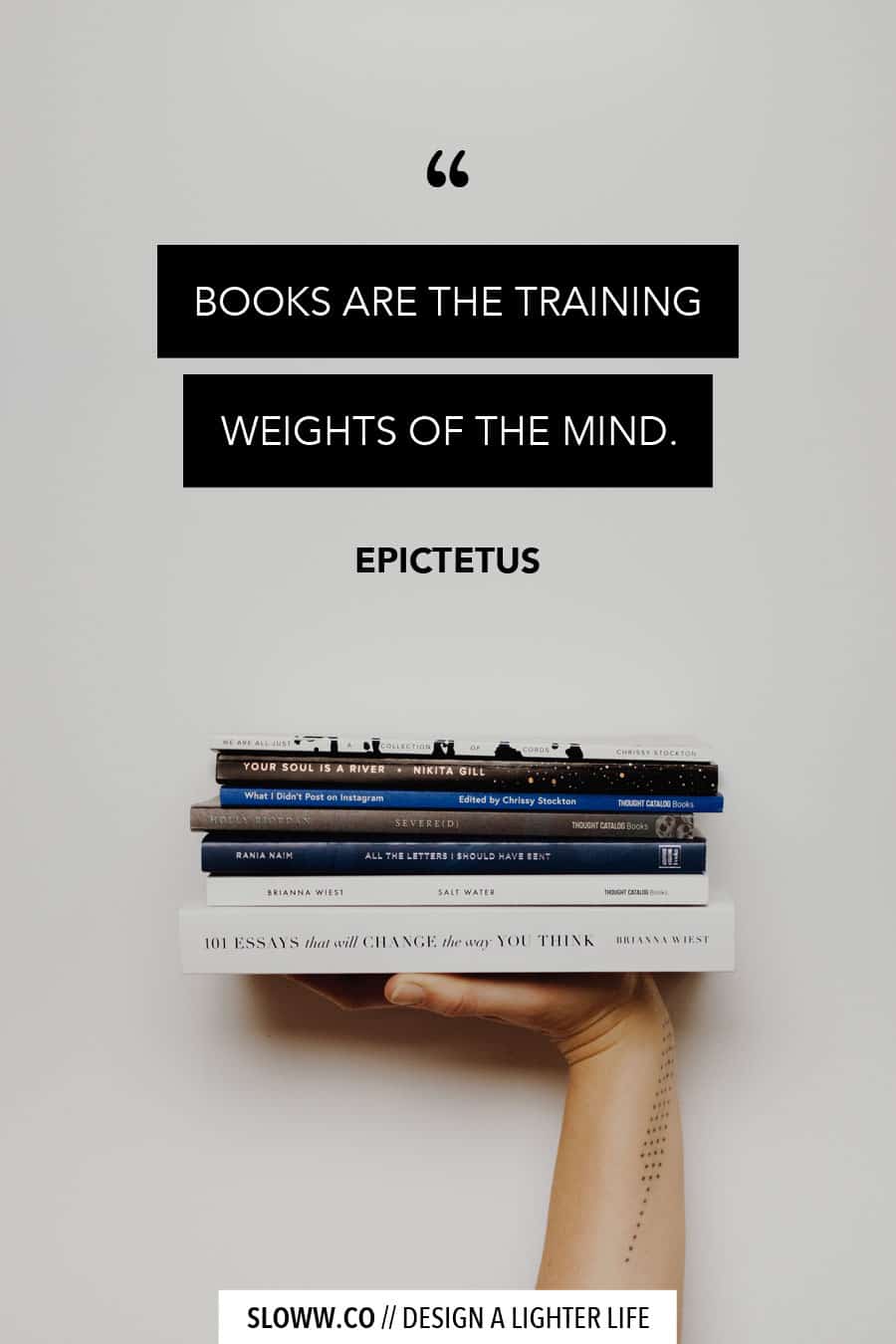