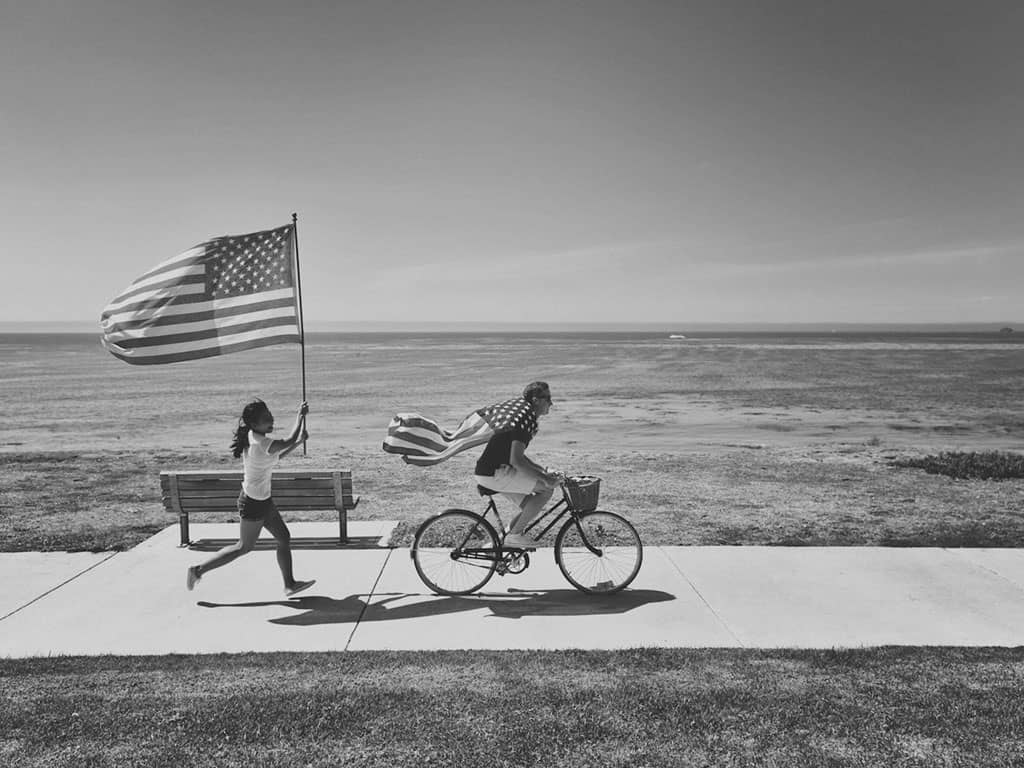 This is the second post in the 3-part series on busyness. You can read the other two posts here:

The first post took a look at the current state of busyness. But, how did we get here?

How did we get to the point that other countries call our busyness and long working hours “the American disease”¹?

The Atlantic summed up “the conundrum” as follows:

A Brief History of Work & Busyness in America

But first, let’s go way, way back (before America) to try and understand work and busyness:

Even in the 1st century, Seneca the Younger observed how wealthy people rushed through life:

Fast-forward thousands of years. In the 18th century, time began being used to coordinate work:

The Theory of the Leisure Class, written by Thorstein Veblen in 1899, acknowledges leisure-as-status:

1970: Staffan B. Linder, a Swedish economist, coins the phrase “the harried leisure class”:

The evolution of work in a nutshell:

Roughly 2,000 years after Seneca’s observations, we seem to still be in the same place. Peter Drucker, known as the “father of modern management” said:

I’ve also expanded on the busyness series with these posts you may also like: 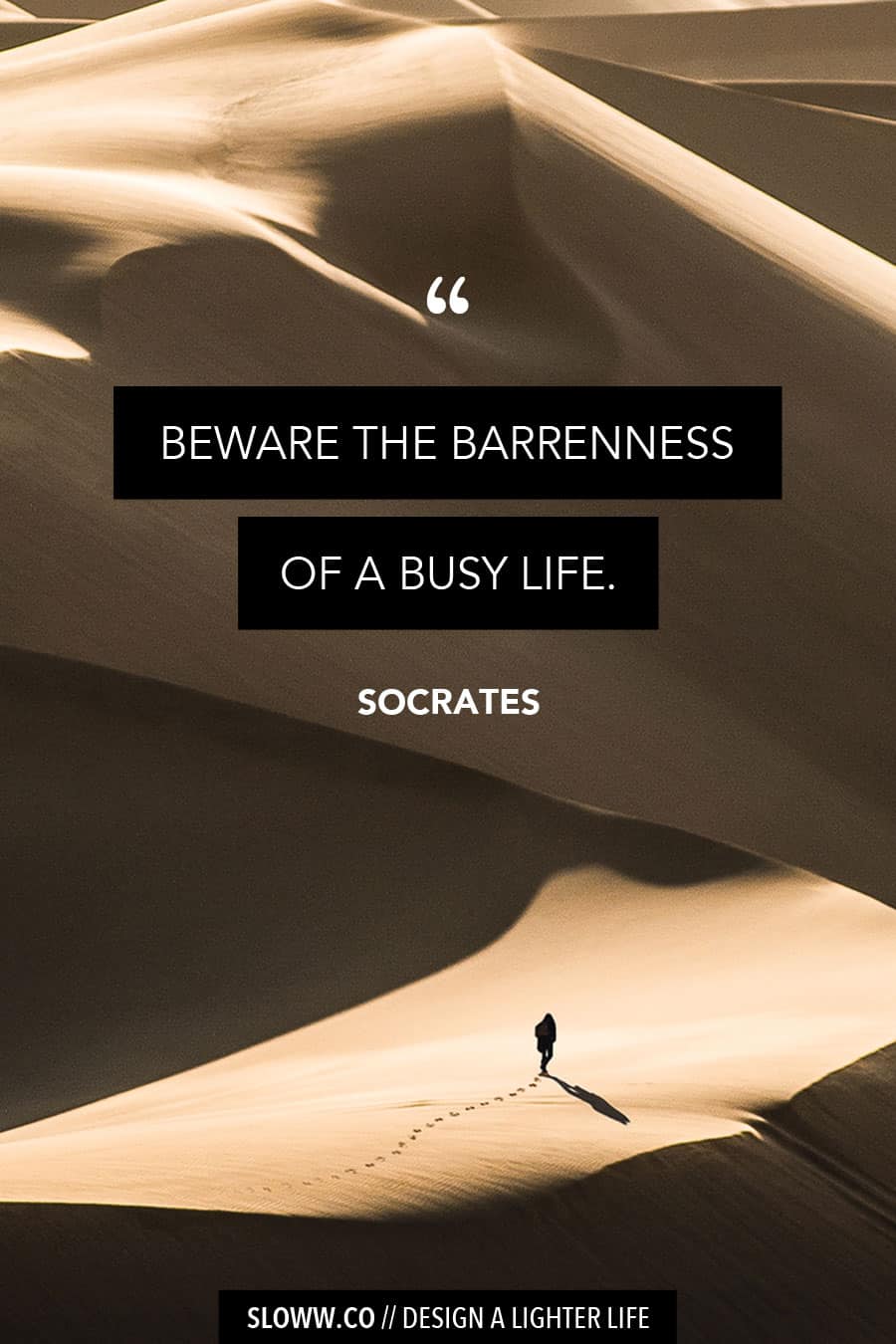