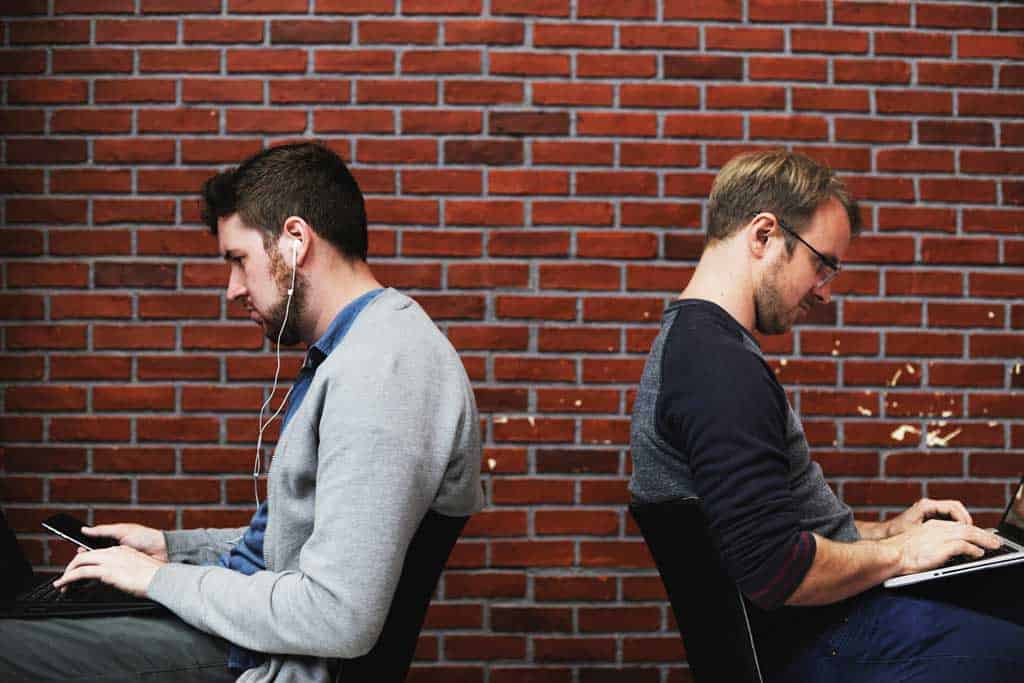 I respect Elon Musk and think he’s a fascinating human being. I even have a few quotes from him about perspective and purpose listed on my quotes page:

My goal is try to do useful things, try to maximize the probability that the future is good, make the future exciting…something you look forward to. — Elon Musk

However, he made some surprising comments this week on Twitter about the workweek that’s needed to change the world (hint: he wasn’t predicting shorter workweeks).

Elon Musk made major news headlines when he tweeted the following:

There are way easier places to work, but nobody ever changed the world on 40 hours a week

When asked about the correct number of hours a week to change the world, Musk said:

Varies per person, but about 80 sustained, peaking above 100 at times. Pain level increases exponentially above 80.

Just to do the math on that for you:

Where there is truth in Elon Musk’s Work Ethic

Likely based on the response to those initial tweets, he then followed it up 7 hours later by saying:

But if you love what you do, it (mostly) doesn’t feel like work

I would agree with him here. There’s a big difference between work you have to do and work you want to do. In the words of Mr. Money Mustache from the FIRE (Financial Independence Retire Early) community:

Work is better when you don’t need the money.

Maria Popova, author of the Brain Pickings blog, has stated that she consistently works 16-hour days. But, because she loves what she does so much, she’s blurred the line between work and life and calls her “labor of love” her life and her living.

I also want to blur the lines between life and work. I’m continually inspired by this quote:

A master in the art of living draws no sharp distinction between his work and his play, his labour and his leisure, his mind and his body, his education and his recreation. He hardly knows which is which. He simply pursues his vision of excellence through whatever he is doing and leaves others to determine whether he is working or playing. To himself he always seems to be doing both. — L. P. Jacks

I believe there is a way to do that while living a balanced life.

Change the World while Living a Balanced Life

Whether you consciously realize it or not, you are making a tradeoff in every moment of time in your life. By doing one thing, you are not doing another thing.

The cost of a thing is the amount of what I call life which is required to be exchanged for it, immediately or in the long run. ― Henry David Thoreau

When was the last time you really thought about how you spend your 24 hours per day?

Time is the singular measure of life…Knowing how to spend it well is possibly the most important skill you can have. — Scott Berkun

I’m often thinking of essentialism, the Four Burners Theory, and the life roles that are most important in my life. Elon is obviously highly intelligent, so I’m sure he’s consciously aware of how he’s using his time (and therefore, his life). His actions of working so many hours per week is a choice that clearly shows his #1 life role while limiting his other life roles.

For me, I want a full life. I value working hard and am currently giving entrepreneurship my best shot, but I’m also very careful to not let it dominate my entire life. The role of entrepreneur is only one of my life roles along with spouse/dog dad, friend, and family member. Work is just one part of a much larger life.

Imagine life is a game in which you are juggling five balls…work, family, health, friends, and integrity…Work is a rubber ball. If you drop it, it will bounce back. The other four balls…are made of glass. — James Patterson

There are also things I gladly spend time on because they are important to me but that aren’t necessarily associated with defined life roles: physical health (exercise/nutrition), spiritual/emotional/mental health, and financial health.

I weigh each these differently in my life, and the time and energy I spend on them reflects that.

Balance is great, but where’s that small detail about changing the world?

“Changing the world” is up to each individual to subjectively define. Elon Musk thinks he’s doing it. Maria Popova thinks she’s doing it. I think I’m doing it. Millions if not billions of others think they are doing it too. I think it comes down to having a self-defined sense of purpose. And, that starts internally. So, before wanting to change the world, maybe we should all focus on needing to change ourselves.

What we achieve inwardly will change outer reality. – Otto Rank

The world as we have created it is a process of our thinking. It cannot be changed without changing our thinking. ― Albert Einstein 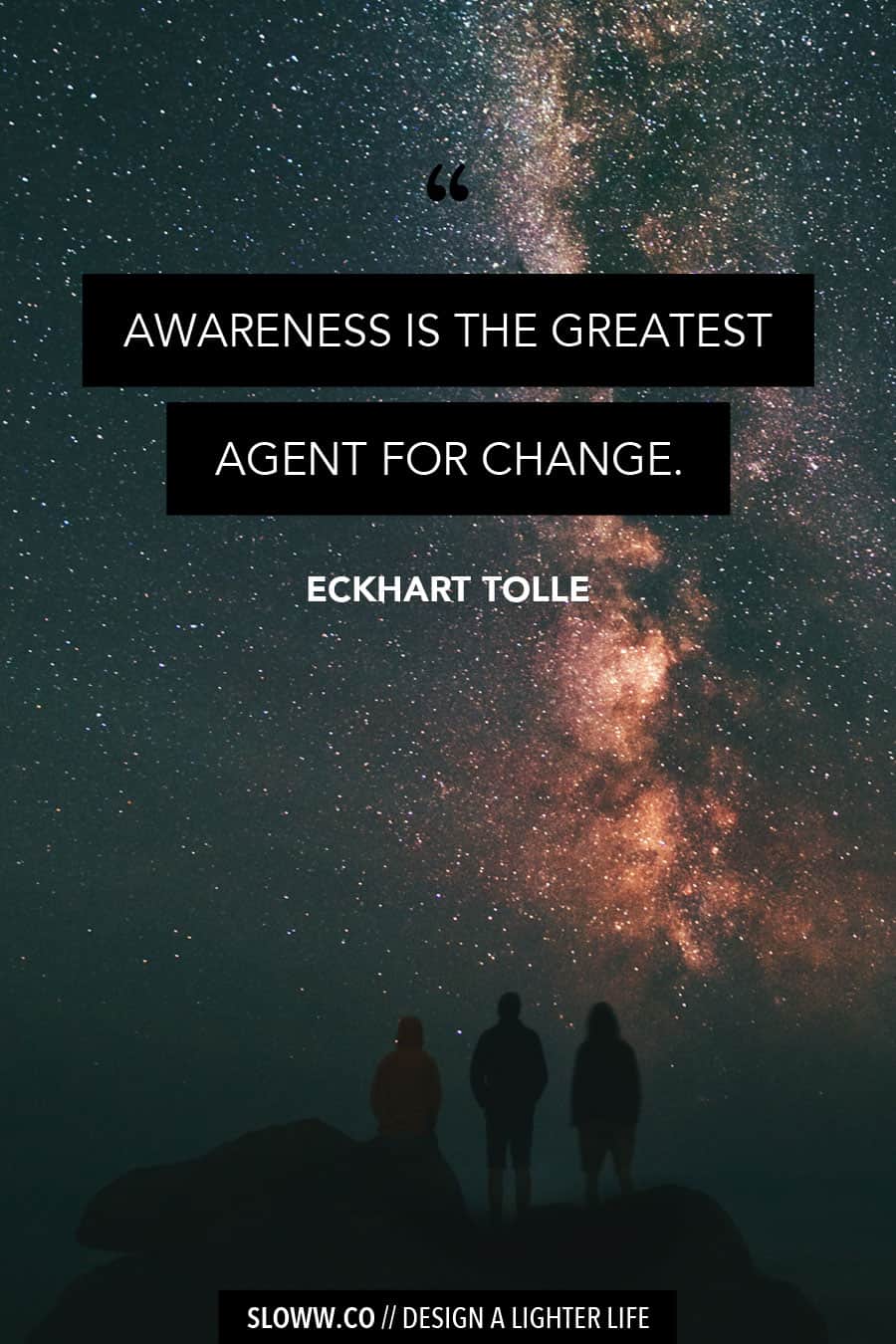