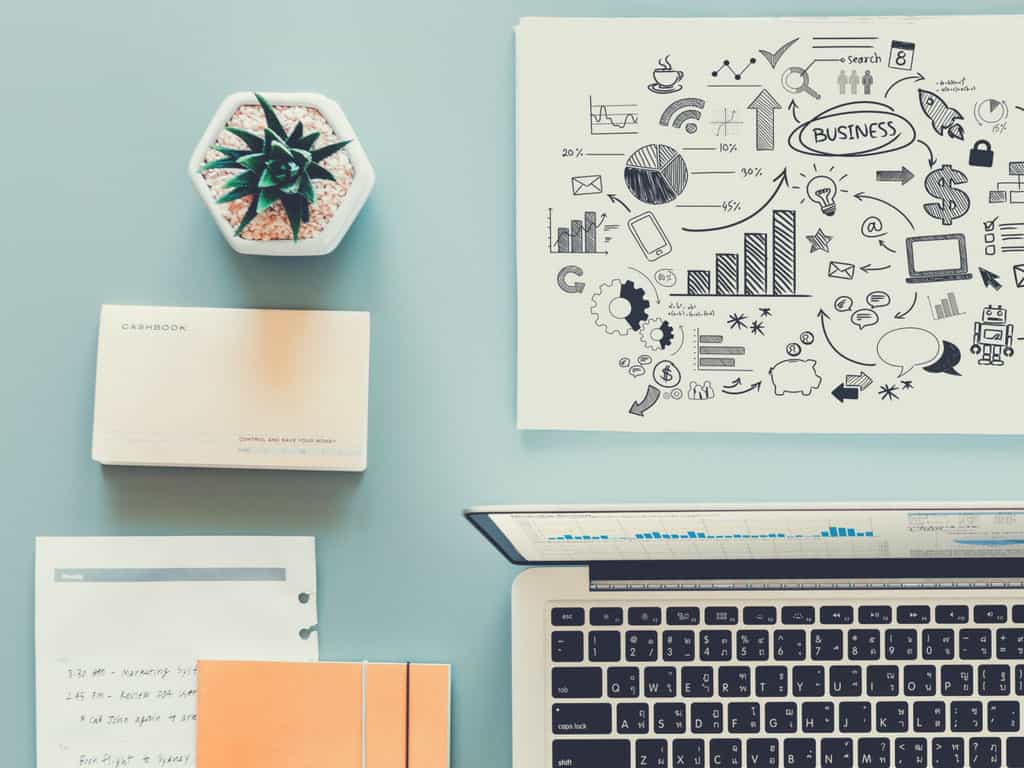 To see the definition of a thought experiment along with an example, check out this previous post: Experiences vs Things: A Thought Experiment on Spending Money.

Lately, I’ve been going deep into research on busyness and asking questions like:

I’ve stumbled across a couple historical references and predictions that are so interesting I think they warrant their own post and thought experiment.

Workweek Predictions from Past to Present

1930: Arguably the most famous workweek prediction came from John Maynard Keynes in his essay Economic Possibilities for our Grandchildren (Essay Summary) where he predicts “three-hour shifts or a fifteen-hour week.” As The Atlantic notes, he was actually on track for awhile:

In 1930 the average workweek was 47 hours. By 1970 it had fallen to slightly less than 39. But then something changed. Instead of continuing to decline, the duration of the workweek stayed put; it’s hovered just below 40 hours for nearly five decades.¹

The post-World War II boom in productivity, along with rising incomes and standards of living, led economists and politicians to predict that by 1990, Americans would work 22 hours a week, six months a year, and retire before age 40. While accepting the Republican Party’s nomination for president in 1956, Dwight D. Eisenhower envisioned a world where ‘leisure . . . will be abundant, so that all can develop the life of the spirit, of reflection, of religion, of the arts, of the full realization of the good things of the world.’²

… in the United States the normal extension of automation has reduced weekly work hours roughly from 70 to 37 in the past century, almost four hours per week less each decade; thus an additional reduction of 12 hours by the year 2000 – an oversimplified projection, to be sure – is so intensified that with the help of computerization, the additional time off could be five hours in the 1970s, six in the 1980s, and seven in the 1990s. The result could be a workweek of 20 hours at century’s end.4

2009: Tim Ferriss publishes his original book The 4-Hour Workweek. But, the book title was never meant to be taken literally.

I think in the next 30 years, people only work four hours a day and maybe four days a week. My grandfather worked 16 hours a day in the farmland and (thought he was) very busy. We work eight hours, five days a week and think we are very busy.5

Thought Experiment: What would you do with your free time if you only had a 15-hour workweek?

Although none of the above predictions have played out yet, it’s interesting to think about a future where shorter workweeks may actually be a reality.

What would you do with your new free time?

Would you remove as much stress as possible from your life?

Would you spend all the extra time with family and friends?

Would you start a business? Would you spend your time being creative?

Would you travel? Would you spend more time outside?

Would you read a lot? Grow spiritually?

Would you want to continue to learn, or just express yourself?

Would you want to help the world, or just enjoy your time?

How would you define your purpose?

I’d love to hear your thoughts and ideas in the comments!