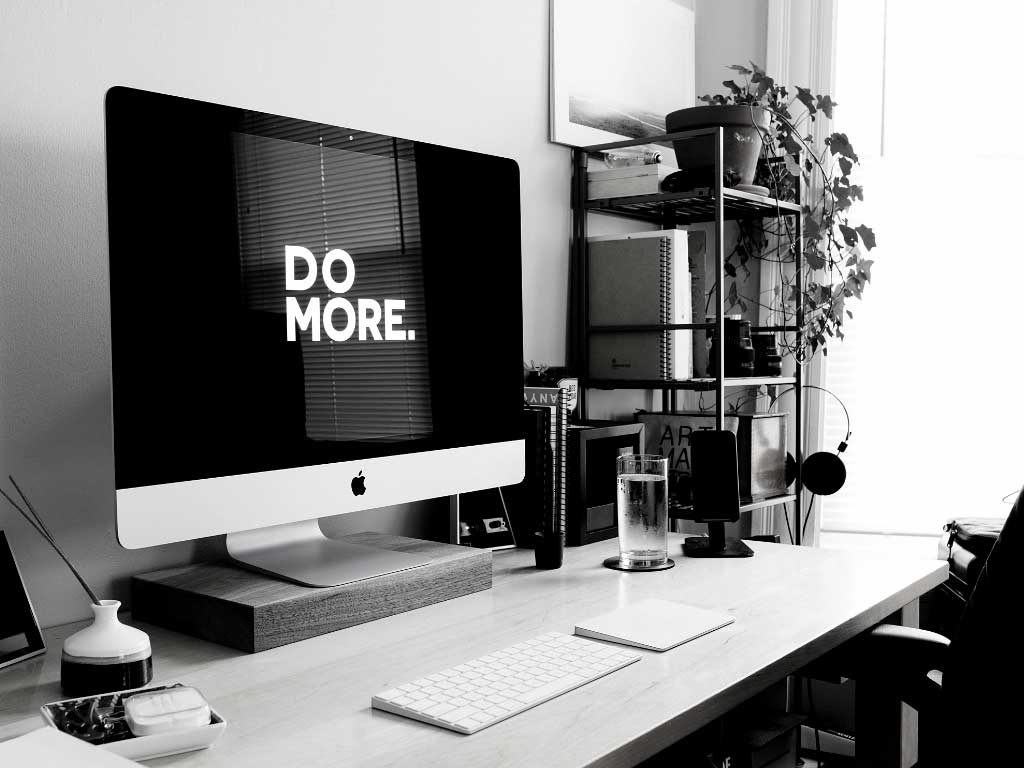 This is one of three posts on the busy spectrum. You can see the companion posts here:

I’ve previously gone deep into the root causes of busyness. You can check out those posts here:

This post is intended to give you the highlights of workism and hustle porn—the high end of the busyness spectrum. I’ve added emphasis to quotes throughout in bold. 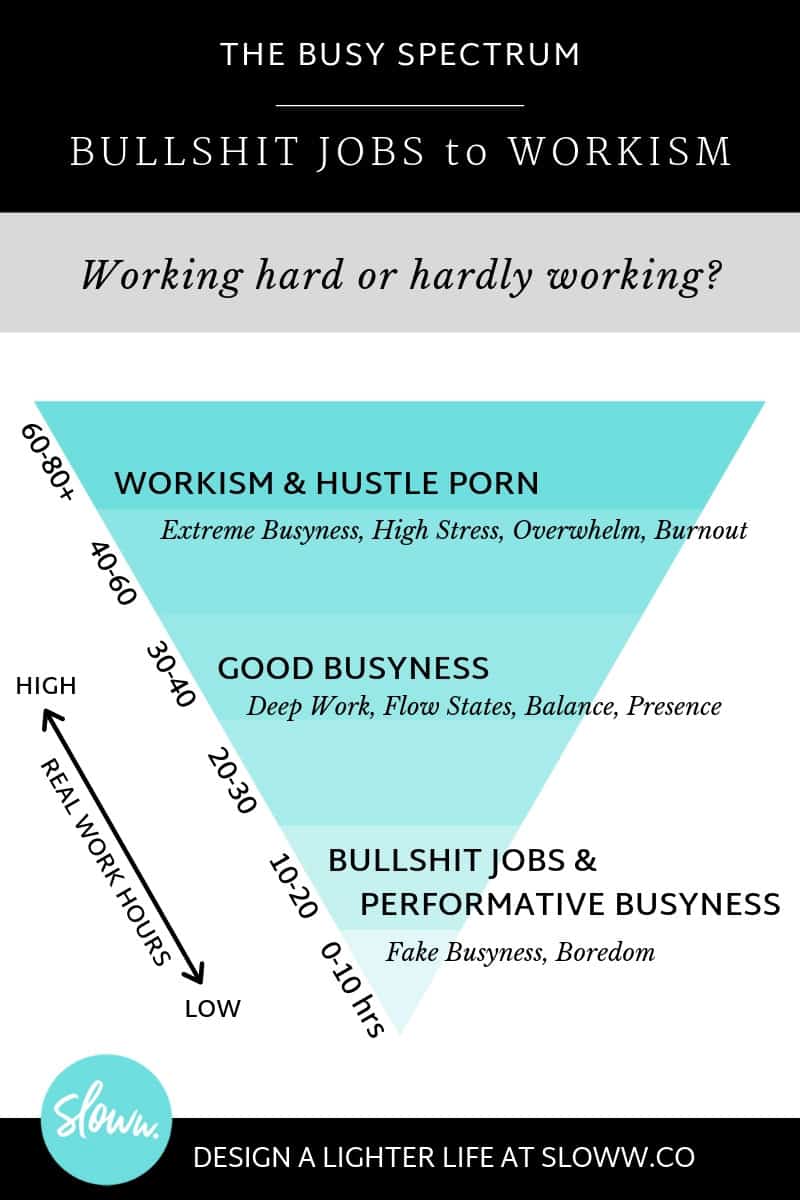 What is the Religion of Workism?

Workism blew up earlier this year with an article in The Atlantic by Derek Thompson titled Workism Is Making Americans Miserable.

This is what I think sociologists sometimes call pluralistic ignorance, people are inwardly believing one thing and outwardly doing something else. If you inject a truth serum into a lot of these people I think they would tell you, ‘I’d love to work 30 percent less; I just thought everyone else around me wanted to work more.’ And this in many ways is how religions start. — Derek Thompson

Workism Highlights (from the Original Article):

Workism Summary (paraphrased): Humankind has not yet invented itself out of labor. Not only that, but work has evolved from a means of material production to a means of identity production—a kind of religion, promising identity, transcendence, and community—shifting from jobs to careers to callings, from necessity to status to meaning. Workism is the belief that work is not only necessary but also the centerpiece of one’s identity and life’s purpose. For workists, leisure isn’t the goal and work isn’t about buying free time—work is their play. A culture that funnels its dreams of self-actualization into salaried jobs is setting itself up for collective anxiety, mass disappointment, and inevitable burnout. Work is life’s currency, not its product. What we choose to buy with it is the ultimate project of living.

Or, check out the busyness post series to understand the root causes of busyness: