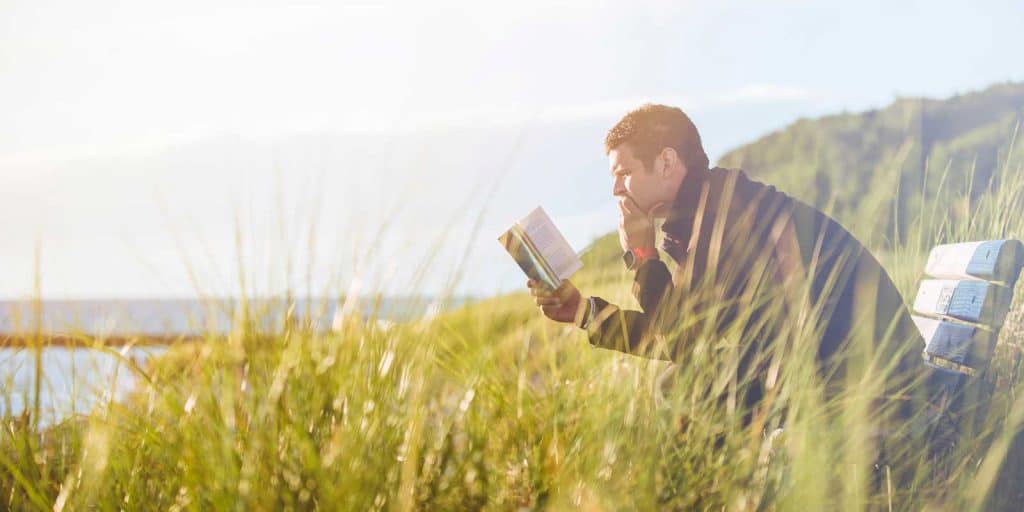 “The first principle of all action is leisure.” — Aristotle

In 1932, at 60 years old, he wrote In Praise of Idleness — you can view the full essay for free on Harper’s Magazine or download a PDF here.

After reading the essay, I feel like a more appropriate title would have been In Praise of Wise Leisure. And, now 86 years later, I can’t help but wonder…is today’s knowledge work the equivalent of his era’s manual labor?

5 Themes from “In Praise of Idleness” by Bertrand Russell

Before we jump in, let’s cover how Bertrand Russell defines work:

Throughout the essay, he generally discusses the evolution of work as he sees it:

Here’s his take on the current perception of work during his time:

1. The belief that work is virtuous does more harm than good
2. Modern advancements should mean less work
3. A 4-hour workday should be enough for everybody
4. The wise use of leisure leads to the best things in life
5. The future is full of good nature, originality, happiness, and joy of life 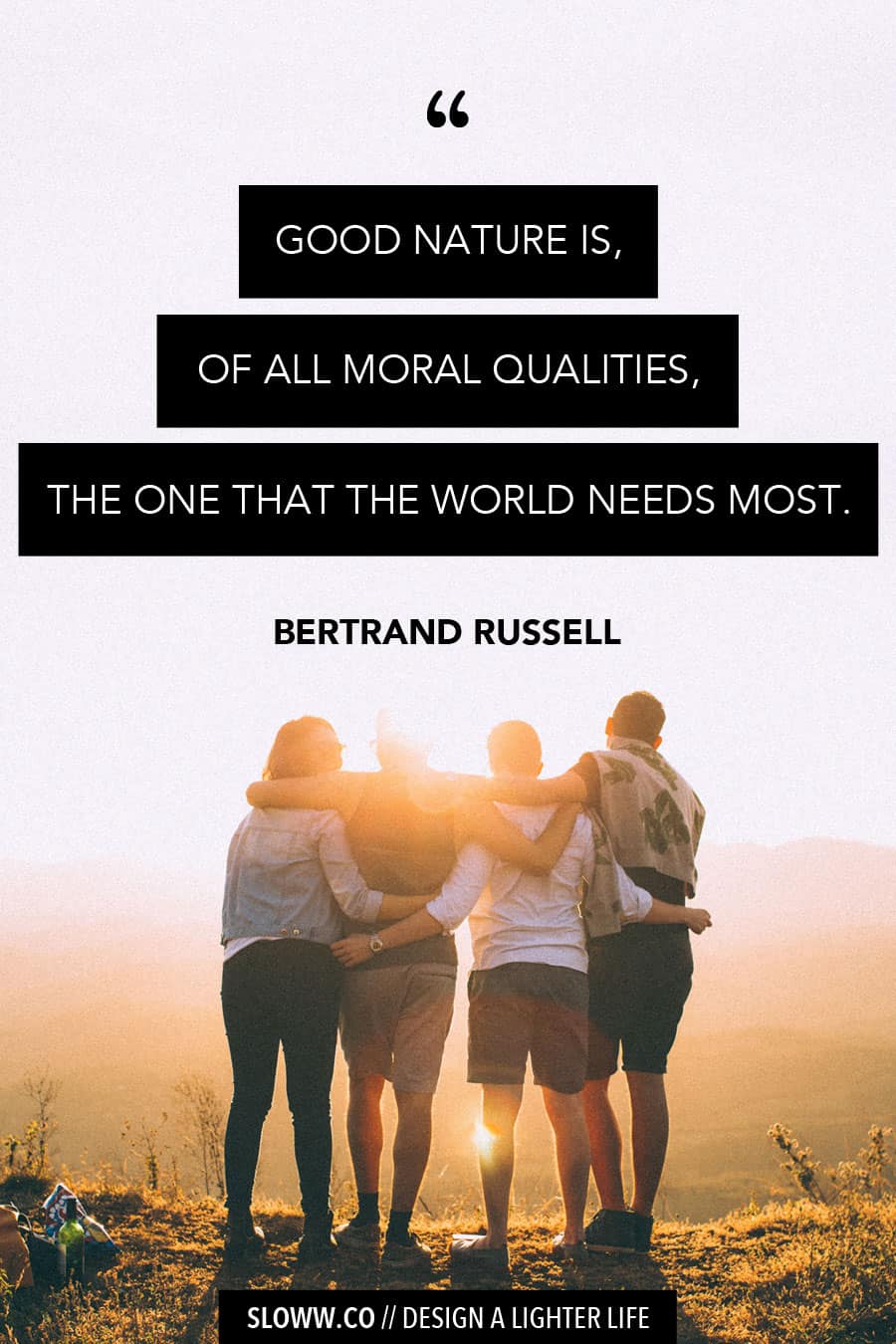