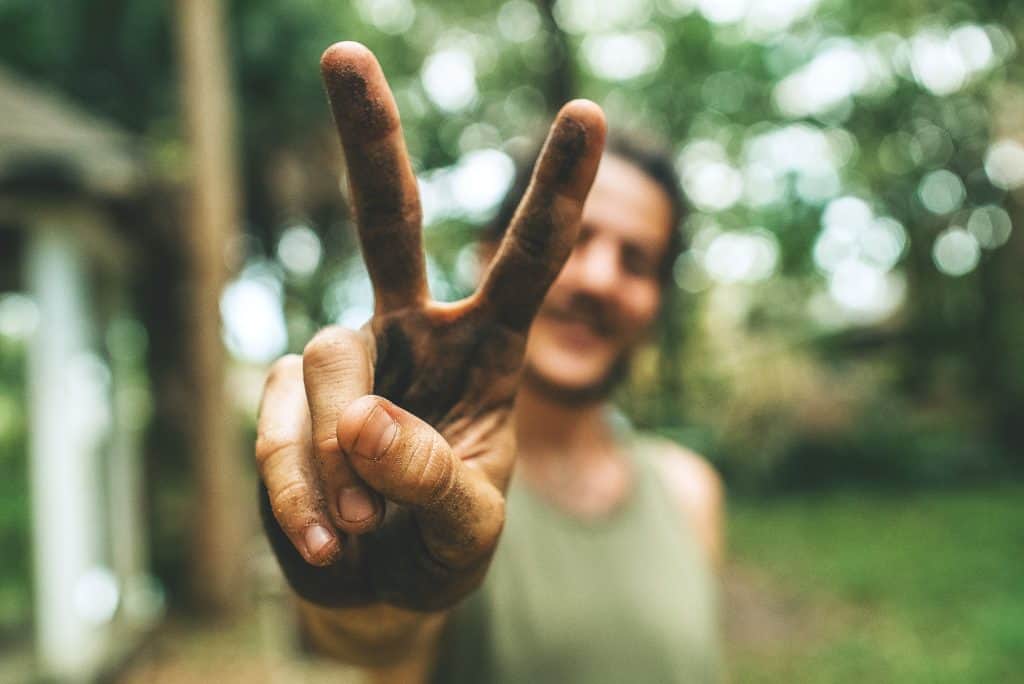 Who knows how deep I had to dig into “voluntary simplicity” search results to find Katie Barton’s 89-page college thesis in October 2016.

It was an eye-opening breakthrough for me personally when I read it back then. I thought it was so good that I read it again in full this week.

This post highlights key takeaways and direct quotes from her thesis. I’ve taken the liberty to add emphasis (in bold) and organize the content into various sections. There are many names and books mentioned throughout the full thesis, and I’ll link to some at the end of this post. Her bibliography has a full list.

You can find her full thesis here with the ability to download it as a PDF: “Listening to the Quiet Revolution: The Implications of Voluntary Simplicity for a Sustainable Society”

I’ve been unable to find any follow-up content from Ms. Barton. But, if I ever get the chance or if she reads this, I would like to thank her for writing her thesis on voluntary simplicity!

What is voluntary simplicity?

If you only read a little more, here’s the gist of voluntary simplicity:

What is the history of voluntary simplicity?

What’s going on today? Over-consumption, busyness, and the ecological crisis:

All of these combine to create tension in society:

This was a long one! Please share your thoughts to start a constructive discussion in the comments.

Also, check out the following posts if you liked this one: