When I say the word “ego,” what’s the first thing that comes to mind?

Maybe “ego” immediately makes you think of a “big ego”—someone who thinks they are a big deal, superior to others, full of themselves, or too cool for school. The mental images associated may be showy or showing off—a seemingly luxurious lifestyle full of fancy things and experiences.

How often do you think of the other end of the ego spectrum?

Many of us may not even be aware of another side of ego. But, desire can manifest itself from different directions:

“Aversion is the flip side of greed, the same desire from a different direction.” — Stephen Mitchell paraphrasing Vicki Chang in Tao Te Ching

Just when we think we may have figured things out and are on the “good side,” we can get trapped by ego in the forms of spiritual, virtuous, or moral superiority. 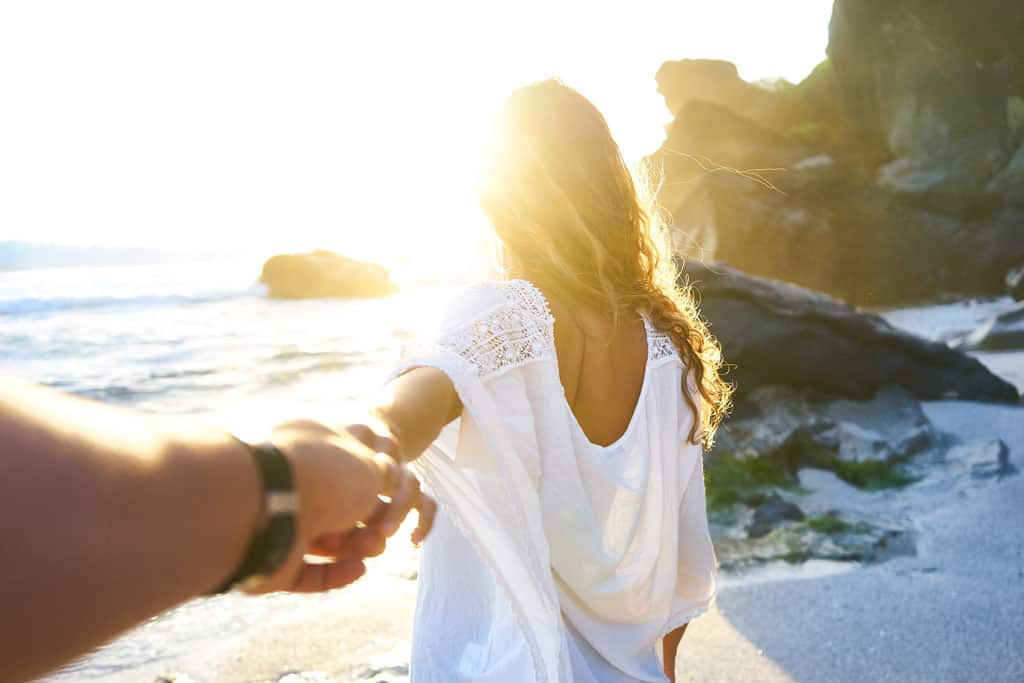 What is Spiritual Narcissism?

“You may rid yourself of all worldly addictions and aversions…the most deadly pretension may raise its head. You may begin to believe you are a spiritually superior person…” — Gerald Heard

I learned of the phrase “spiritual narcissism” from Jordan Bates of Refine The Mind and HighExistence (emphasis added in bold):

Although I wasn’t aware of the term “spiritual narcissism” until recently, I’m familiar with the concept. My first exposure to this idea was from Eckhart Tolle’s A New Earth: Awakening to Your Life’s Purpose (Book Summary):

Here’s a short video of Eckhart Tolle verbally describing the desire to be a spiritual person. The video animation is distracting, so I recommend closing your eyes and just absorbing the audio:

Spirituality becomes narcissistic when the unconscious ego hijacks the process in an attempt to strengthen one’s conceptual identity and self-image—one assumes a position of superiority where self-love, self-enhancement, self-aggrandizing, and self-importance mask insecurity.

What is Virtue Signalling?

Let’s start with a definition and short video from the person who coined the phrase “virtue signalling” (also spelled “virtue signaling”), James Bartholomew:

Isn’t it ironic that something people use to try to look positive uses negativity? Virtue signalling almost seems to be like busyness in the sense that it’s an overt expression intended to increase one’s status.

Signalling virtue is an ego-building vice—valuing the expression of virtue over taking responsibility and action.

What is Moral Grandstanding?

“Grandstanding is the use of moral talk for self-promotion.” — Brandon Warmke

Grandstanding is using moral talk for self-promotion, status-seeking, and ego-building—a vanity project to convince others that one is morally respectable or remarkable.

Ego is the Common Denominator between Spiritual Narcissism, Virtue Signalling, and Moral Grandstanding

On the surface, they all have to do with preaching and/or looking the part instead of taking responsibility and living it. Talking the talk, but not walking the walk. “Do as I say, not as I do” syndrome.

On a deeper level, the root is ego:

“One can go far as to say that on this planet ‘normal’ equals insane. What is it that lies at the root of this insanity? Complete identification with thought and emotion, that is to say, ego.” — Eckhart Tolle

How do you keep yourself in check?

“Give up defining yourself – to yourself or to others. You won’t die. You will come to life.” — Eckhart Tolle

You’ll often find that the truly spiritual humans have no need or desire to broadcast it.

What are your thoughts? Please let me know in the comments.