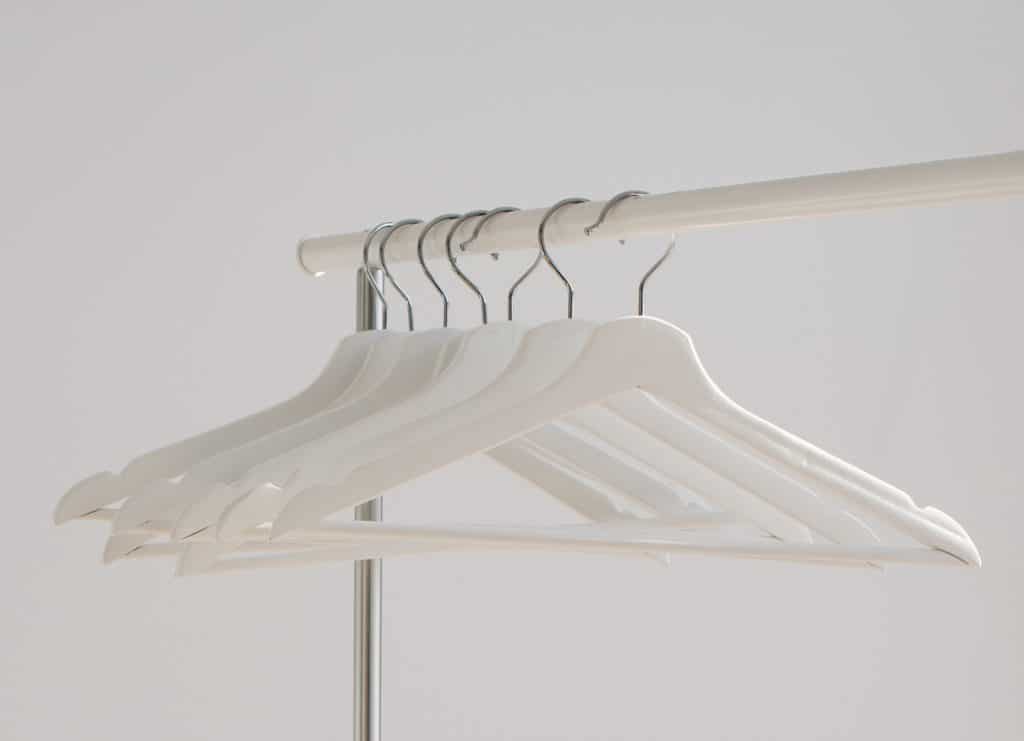 Let’s back up for a minute. So, I just had an aha moment last night.

I’ve been tracking our household cash flow on a monthly basis for at least the last five years (our household consists of my wife, me, and our two dachshunds). Sometime in the middle of last year I discovered FIRE (Financial Independence Retire Early), and I decided to really buckle down and track all of our 2017 expenses. Every. Single. One.

Well, 2017 ended, and I analyzed our total spending for the year, by month, by category, etc. Except I missed one little detail until last night when I was working on our January 2018 expenses.

I noticed that I spent $0 on clothing for the first six months of 2017…without even trying.

I guess I’m an “accidental minimalist.” How did this happen?

I’ve never personally done any of the minimalism challenges or gone cold turkey. Instead, I’ve been downshifting to minimalism and slow living over the last few years. I’ve cleaned out my closet several times to donate clothing in phases, and we moved houses which is a great excuse to get rid of even more.

But, if I really think about how “oops minimalism” happened, I attribute it to a few things:

1) I was inspired by the principle of decision fatigue. Ever wonder why people like Steve Jobs and Mark Zuckerberg wear pretty much the same clothing every single day? By not thinking about what to wear, they free their brain capacity to focus on more important decisions. Apparently, even Einstein agreed:

A colleague of Einstein’s at Princeton, Leopold Infeld, explained the physicist’s pragmatic dress sense: The idea is to restrict his needs and, by this restriction, increase his freedom. We are slaves of millions of things… Einstein tried to reduce them to the absolute minimum. Long hair minimised the need for the barber. Socks can be done without. One leather jacket solves the coat problems for many years.

2) I eliminated cues so I could break habits. I deleted the Hautelook app on my phone. I unsubscribed from all clothing emails. I unliked a bunch of clothing brands on Facebook. You get the idea. Out of sight, out of mind. By not having the visual reminder (or cue) like an app icon, email in my inbox, or Facebook post in my news feed, I stopped the routine and broke the habit of shopping.

Charles Duhigg says: MIT researchers discovered a simple neurological loop at the core of every habit, a loop that consists of three parts: A cue, a routine and a reward.

3) I redirected the time I used to spend shopping. Minimalism isn’t just about spending less money and having less stuff and clutter. I actually think the most underrated byproduct of minimalism is having more time. I started spending more time working on side hustles, learning, reading, etc. No more escapism through shopping!

Have you ever experienced “oops minimalism?” If so, I’d love to hear about it in the comments. If not, try taking a few of the steps above to get started. What would be your first step? You just might surprise yourself!